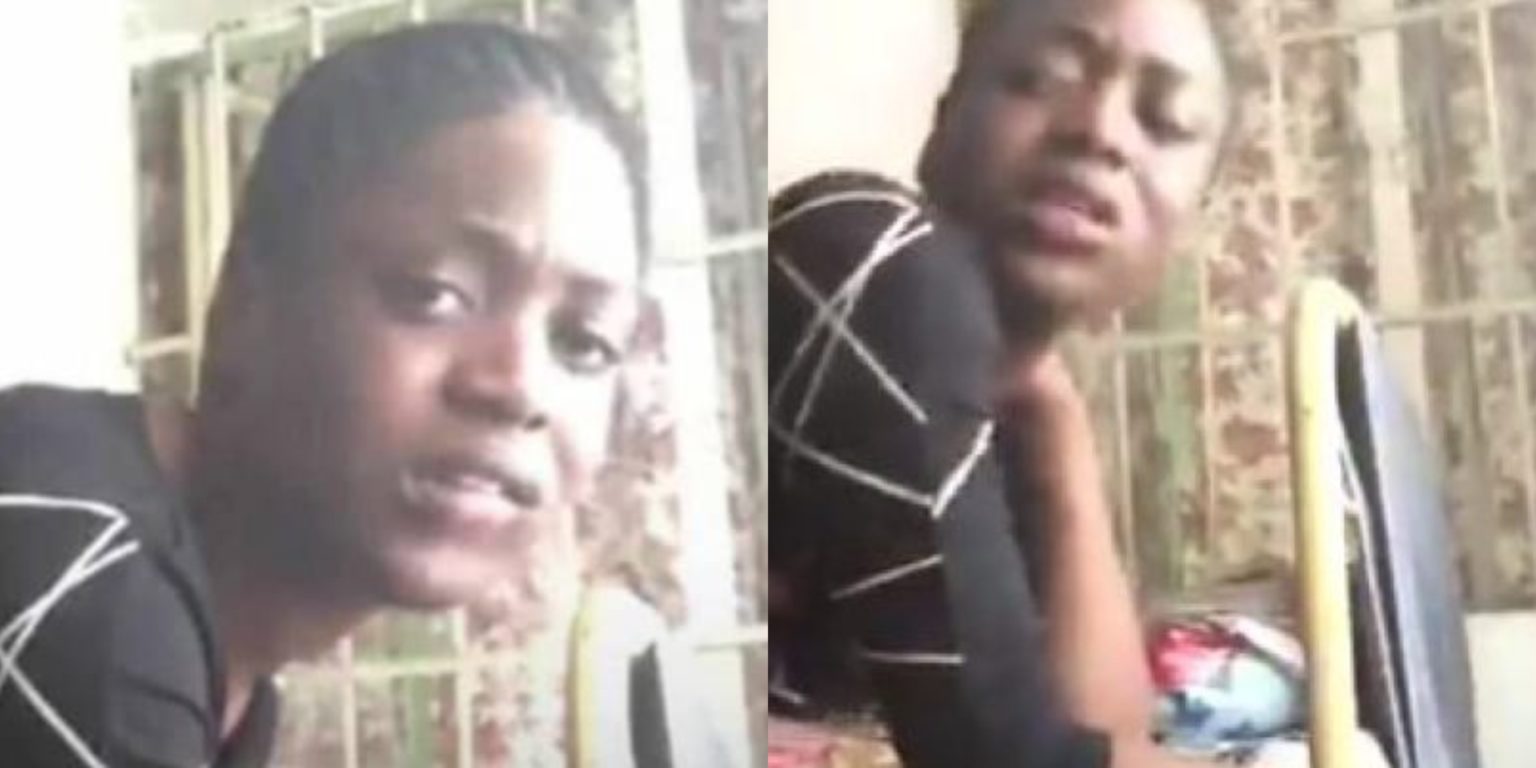 A Babcock University student is said to have allegedly leaked a the s*x tape he recorded while he was having sex with his “then girlfriend”, who happens to be a 300 level Babcock girlfriend, (name withheld). It was reported that this intimate video was recorded at a Psychiatric ward – but this hasn’t been verified at the time of publishing this story. Social Media users around Nigeria have made this a trending topic on most Social platforms, and Twitter, alongside Instagram users have curated their own #hashtag for the girl in the video.

According to information reaching us, the guy in the video was expelled from the school for possession of hard drugs and is currently undergoing rehabilitation at Neuropsychiatric Hospital, Aro, Abeokuta.

The video was leaked on Twitter after the couple had a fallout. Reports also have it that the lady has been apprehended by the school security over the alleged sex tape. Her name and department will be withheld for privacy reasons.. Watch video HERE

News going round is that she has been expelled from the University after the tape was leaked. We shall keep you updated on happenings.