Wife Allegedly Catches Widow, 62, Begging Her Husband to Sleep With Her 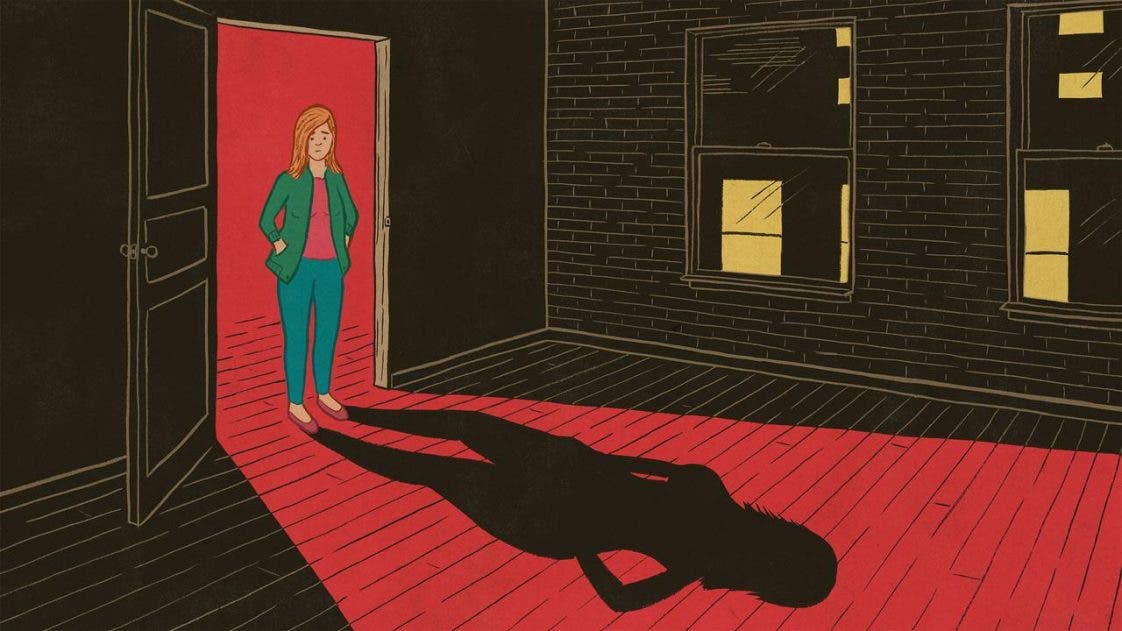 A house wife identified as Mrs. Remi Abimbola, allegedly caught her 62-year-old neighbour, Mrs. Yemisi Onasanya, while trying to sleep with her husband.

According to a report by PM express, the incident happened at Yaba Close off Pipeline, Isheri Olofin area of Lagos, where they reside.

Mrs. Onasanya, who had been married to many husbands before she finally got married to her late husband, did not deny the allegations but explained that she lost her own husband years ago and since then she had been without any man and stays with her grown up children both men and women in the house she built.

The ugly incident has turned the two families into enemies which led to Mrs Onasanya’s grown up son, Kazeem to beat Mrs. Abimbola’s teenage son constantly in order to avenge the embarrassment to his mother.

The alleged assault was reported to the Police at Idimu Division; Kazeem was arrested and detained for interrogation over his conduct.

Another Man Caught Eating Faeces With Bread In Delta State

Narrating what transpired, Mrs. Abimbola said that the fight between the families started when she went out after her children had gone to school and later came back only to meet Mrs. Onasanya with only wrapper tied to her chest inside their house.

When Mrs. Onasanya left, she engaged her husband to know why she was in their house while putting on only a wrapper. She said after that day that her family had not experienced peace of mind because of constant attacks from Mrs. Yemisi Onasanya and her children.

She said even at a time, Mrs. Yemisi was pleading with her husband to marry any of her daughters, who had separated from their marriages, since her husband refused to have affairs with her. But Mrs. Yemisi denied all claiming that she was older than Abimbola’s husband.

Mrs. Abimbola said having realised that they wanted to have her husband, she became very vigilant and they started attacking her children which prompted her to report to the Police.

Mrs. Yemisi Onasanya, however said she was only going to Mrs.Abimbola’s house as her neighbour before she started behaving strangely accusing her of attempting to snatch her husband, who she said was her junior and then she stopped going there. She denied that she was the person instigating his son, Kazeem, to beat Mrs. Abimbola’s son

It’s Painful That What Started As A Peaceful…

‘I’m Single And Free Again’ – May D Rejoices As…

Another Man Caught Eating Faeces With Bread In Delta State

It’s Painful That What Started As A Peaceful Protest Has…

EndSARS Protest: We Need A Total Shutdown Until Politicians…

BBNaija: No Man Can Handle You The Way I Do – Kiddwaya To…

It’s Painful That What Started As A Peaceful Protest Has…

Davido And His Crew Were Denied Entry Into A Popular…

KiddWaya Fires At Detractors After Constant Attack On His…

BBNaija: No Man Can Handle You The Way I Do – Kiddwaya To…

EndSARS Protest: We Need A Total Shutdown Until Politicians…