No Certificate Of Return To Candidates Declared Winners under Duress – INEC 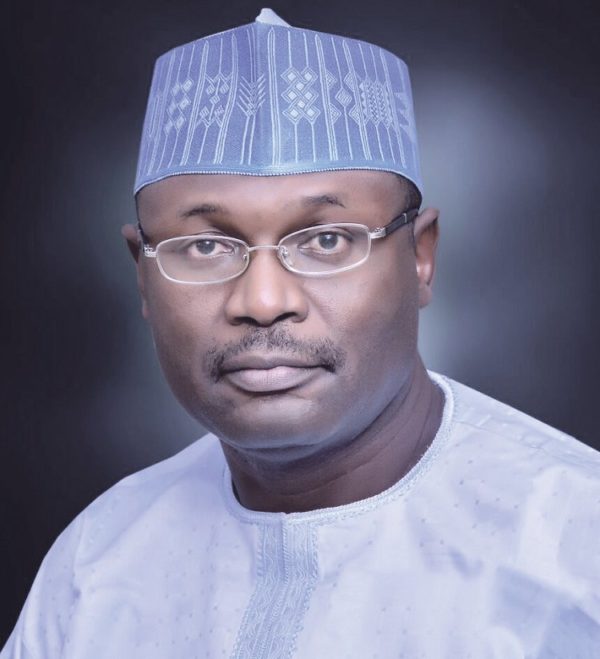 Ahead of the governorship and House of Assembly elections, the Independent National Electoral Commission (INEC), has said it will not issue certificates of return to candidates declared winner by officials under duress.

INEC chairman, Prof. Mahmood Yakubualso said that the commission will cancel results in polling units where card readers were deliberately not deployed by personnel, Punch reports.

Yakubu said this on Thurday during a meeting in Abuja. He said:

The commission is concerned that many of our materials, including ballot boxes, voting cubicles, voter registers and Smart Card Readers were lost to acts of hooliganism and thuggery in the elections held two weeks ago. Most worrisome is the attack on electoral officials.

Some of our staff were abducted and taken hostage in an attempt to disrupt elections or influence the outcome. In fact, some of the supplementary elections were caused by such acts of thuggery.

I am confident that working together with the security agencies, we will consolidate the largely peaceful conduct of the Presidential and National Assembly elections while also taking decisive steps to deal with the minority of violators’ intent on disrupting the conduct of peaceful elections.