Jussie Smollett Did Not Pay Nigerian Brother To Attack Him – Source 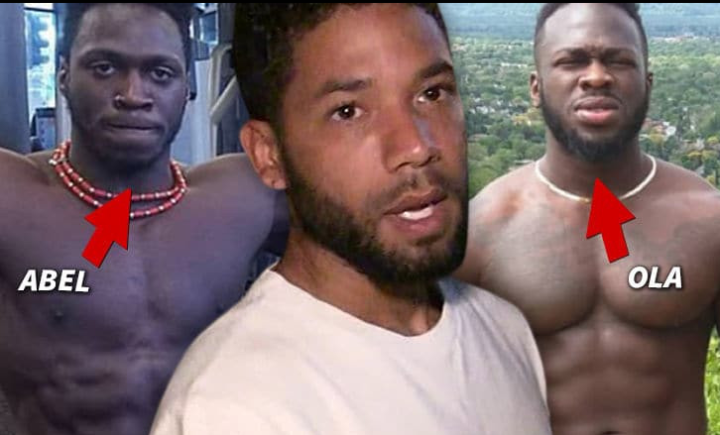 Following the arrest of actor Jussie Smollett over claims that he paid Nigerian brothers Ola and Abel Osundairo $3,500 to beat him up in a homophobic and racist attack, a new report has emerged that the Empire actor did not do it.

Recall it was reported by the Chicago Police Department that Jussie allegedly paid the brothers $3,500 (£2,681) to beat him up in Chicago.

Now sources who spoke to TMZ said nothing of such happened.

The brothers, Ola and Abel Osundairo made a deal with Jussie to train him for 5 weeks so he could get in shape for an upcoming music video. Jussie had said to Ola that he wanted abs like his. Both Abel and Ola agreed to train Jussie, and also give him a 5-week nutrition plan.

Our sources say Jussie told the brothers he would pay them for their services, but no specific amount was discussed.

A few days before the “attack,” Jussie wrote the brothers a check for $3,500. The memo line read, “5 weeks training nutrition plan.”

Our sources say Ola and Abel told the grand jury they were paid for the 5-week program and not for the “attack.” One source connected with the brothers did say Ola and Abel felt the amount was “a little high” but no one ever specifically said anything about any of the money being part of a scheme.

We’ve learned the brothers also told the grand jury that they had nothing to do with the threatening letter mailed to Jussie Smollett 8 days before the “attack.”