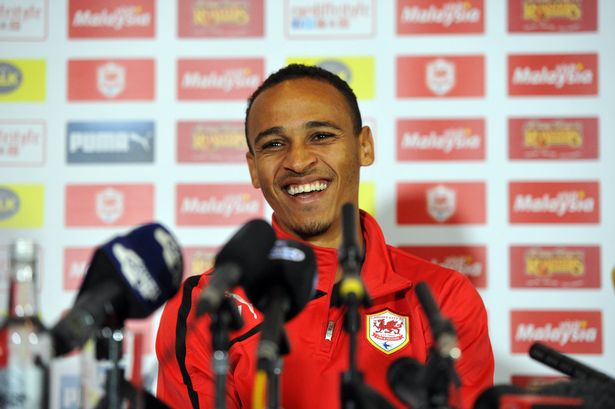 The hotel is located at Erediauwa Street off Upper Sakponba road in Benin-city.

Mr Osato Okunkpolo, the Hotel Manager is married to a Journalist, Anita and works for a local tabloid in Benin City.

According to sources at the hotel revealed that the robbers gained access to the hotel at about 9pm and shot Okunkpola dead instantly.

But Edo Police spokesman, DSP Chidi Nwabuzor, said Okunkpolo was hit by a bullet in a shoot-out between two rival cult groups.

DSP Nwabuzor said members of Eiye and Aye engaged in a shoot-out in the area on Sunday night.

According to him, “The incident is true. It is also true that a murder happened at Odemwingie’s hotel on the 17th of February, 2019. The incident was between two secret cults- The Aye and Eiye cult groups.

“It was not an armed robbery incident. The corpse has been deposited at the Bénin Central hospital mortuary.

“Our detectives are still investigating the incident.”