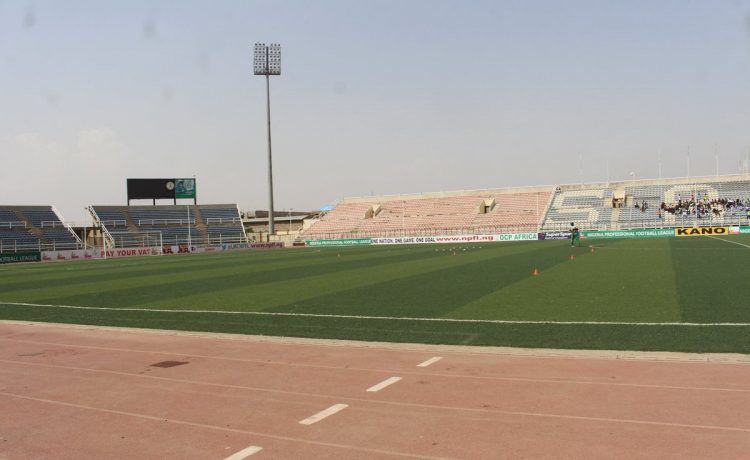 The campaign rally of Atiku Abubakar, presidential candidate of the Peoples Democratic Party (PDP), is expected to hold on February 10.

We understands that the renovation of the stadium is expected to end on February 18.

The governor’s order said the closure is for general renovation works include the installation of the new score board, the running track and provision of sources for steady water supply to all parts of the stadiums.

A source close to the governor disclosed to us in condition of anonymity that the renovation is aimed to disrupt the upcoming PDP presidential rally in the state.

However, Abbati Sabo, spokesman of the sports commission, said the closure was not aimed at the PDP presidential rally.

“As far as I am concerned, this directive doesn’t have a political undertone. The state government was advised to order for the renovation of the stadium ahead of the NPL season,” he said.

“The government had now heeded to the advice and ordered for the project in order to have smooth conduct of the league. As you can see, the facility is in need of repair and the government has now answered the call for its renovation.”

The APC last week held their presidential rally at the Sani Abacha stadium.