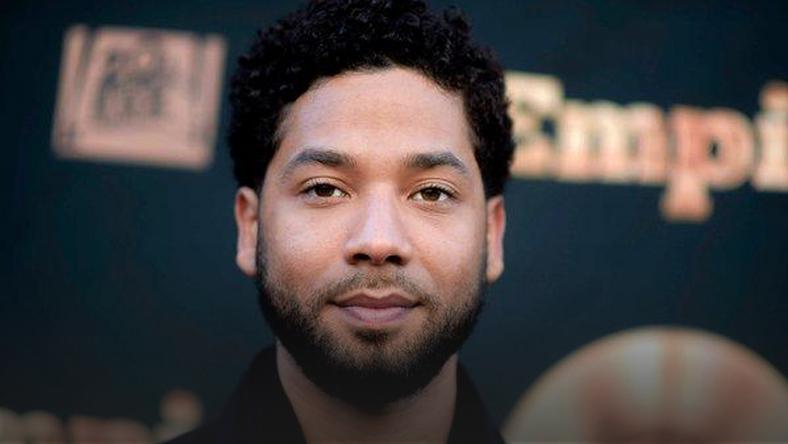 ‘Empire’ writers are reportedly busy making edits in the original script, which scheduled Jussie for nine scenes and a big musical number.

The medium further reported that Jussie’s character, Jamal, was originally scheduled to appear in nine scenes and a big musical number in the second to the last episode but this would no longer be the case.

The episodes which are currently being shot will see Jamal appearing in four scenes and his musical number has been taken out of the plot.

It was also reported that Jussie will no longer be the main focus in the remaining four scenes as he would be flanked by a number of cast members.

To this end, Jussie will be spending way less time on set without rehearsal.

It was reported that Jussie Smollett, who plays the role of ‘Jamal Lyon’ in ‘Empire,’ will enjoy less screen time. This move, TMZ reports, is in the wake of a growing sentiment that he staged the widely reported attack on him.