Dangote Is The 64th Richest Man In The World 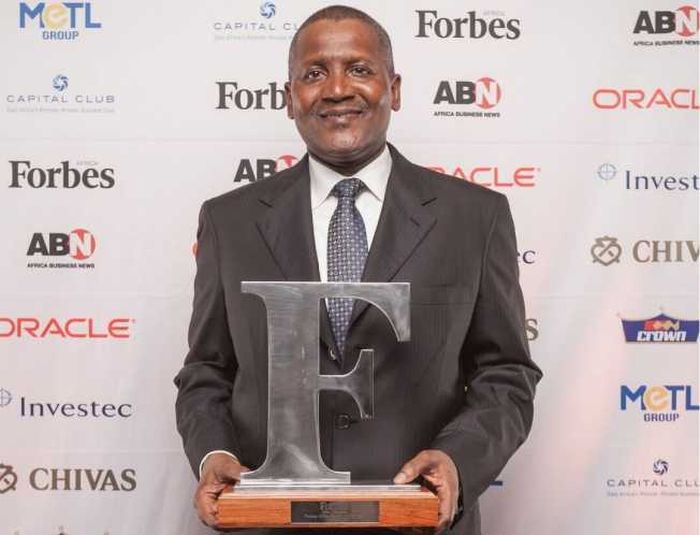 Billionaire businessman, Alhaji Aliko Dangote, has significantly moved up in the world billionaires’ list, as he emerged 64th richest person in the world.

Bloomberg, in its annual list of wealthiest people, noted that Dangote now has an estimated networth of $16.6billion and has risen from his previous ranking of 103rd.

Dangote, who remains the richest man in Africa for the 8th year running, was the only Nigerian on the list of the top 500 billionaires.

Amazon CEO, Jeff Bezos, remains the richest in the world with $136billion, while Bill Gates and Warren Buffett followed as second and third respectively with $98.4 billion and $83 billion.

There are only five Africans on the Bloomberg list of the world’s top 500 billionaires, with Dangote topping the group.

The fifth and last African on the list of 500 HNW individuals was Naguib Sawiris of Egypt, ranked No. 331 with an estimated fortune of $5.12billion.