President Muhammadu Buhari says he will retire to his hometown in Daura, Katsina State after the completion of his tenure in 2023, The Cable reports.

President Buhari made this disclosure during a meeting with traditional rulers at the presidential villa in Abuja yesterday, Tuesday.

The traditional rulers, led by the Sultan of Sokoto, Muhammad Sa’ad Abubakar III, visited the president on the platform of the National Council of Traditional Rulers.

“This is my second and final term, at the end of which I will, God willing, go to Daura and settle down,” Buhari said.

He asked traditional rulers in the country to support the anti-corruption war of his administration, using their vast knowledge and links to families in their communities.

He noted that as monarchs, they knew the families who harboured criminals and those who also had individuals with no tainted records.

“You know all the families who harbour criminals and you know those who produce respectable individuals,” he said.

“You know the weaknesses of our society. We need your support to consolidate our achievements.”

Speaking on the reason for their visit, the Sultan informed Buhari that they came to congratulate him on his re-election.

He advised Nigerians to “accept the election result as the will of God.”

The Sultan also said the traditional rulers supported Buhari’s policies and will help to disseminate information on them to the people.

See more photos from the visit: 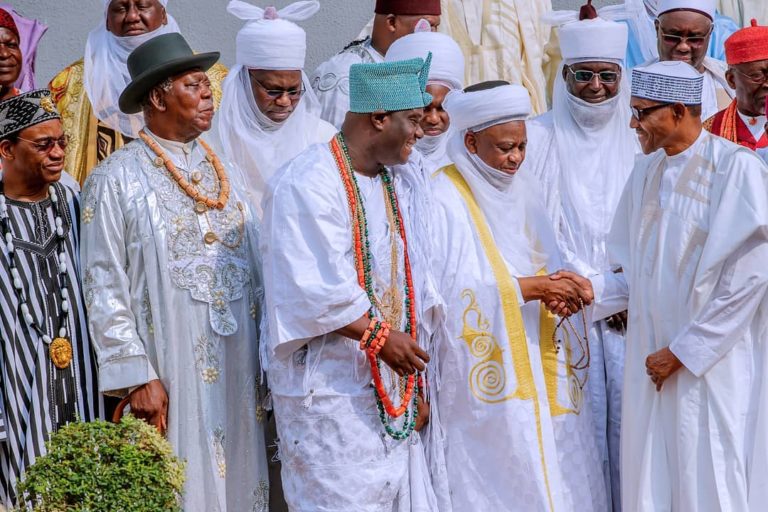 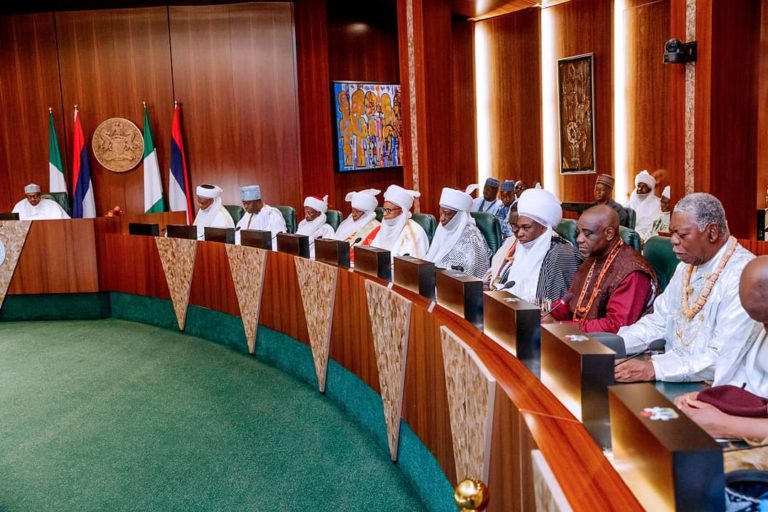 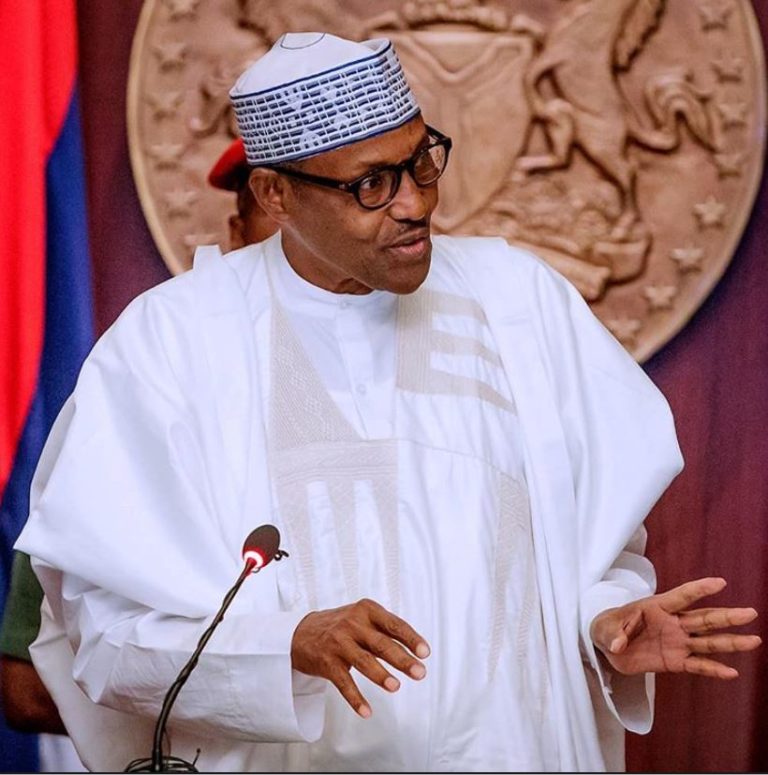 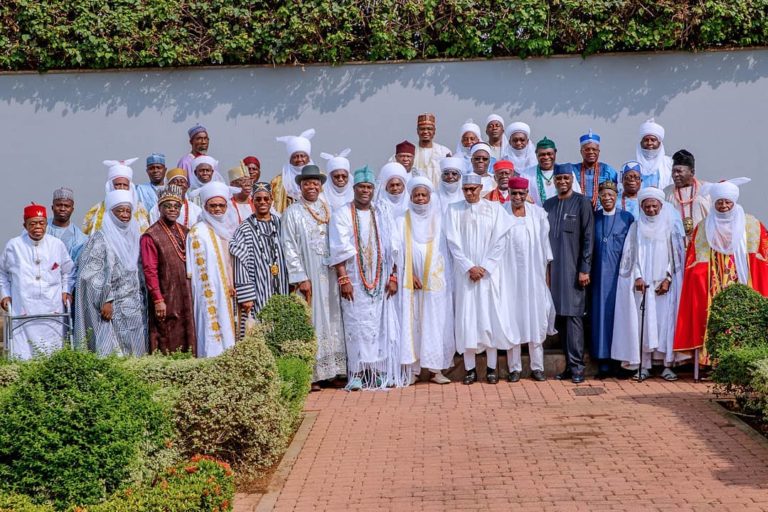 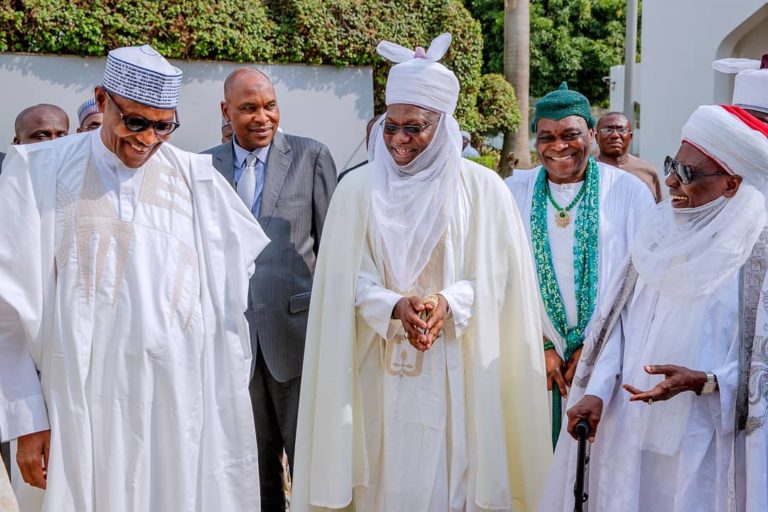