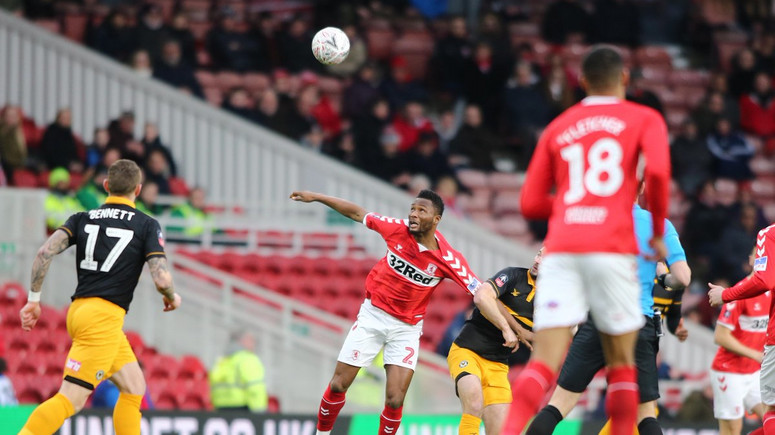 Super Eagles captain Mikel Obi has stated that he is pleased to have made his debut for Middlesbrough in their FA Cup 1-1 draw against Newport County played on Saturday, January 26.

Mikel who completed a move to English Championship side Middlesbrough was handed a starting spot in the encounter by head coach Tony Pulis.

After a goalless first half Mikel was on the pitch as Middlesbrough took the lead through Daniel Ayala in the 51st minute through an assist by Lewis Wing.

Mikel who was wearing the number two jersey was substituted in the 62nd minute by Adam Clayton.

Newport however snatched a draw through a late goal by Matthew Dolan in the 90th minute to force a replay.

Mikel who stated that he wants to achieve something special with Middlesbrough took to his official Instagram account to share his thoughts on his first match for the Championship side.

He said, “So happy to have made my debut today with @theboroofficialDissapointed not to have won the game and move to the next round of the FA cup. But, we keep fighting and improving as a team together.”

Speaking to the Middlesbrough website on his debut Mikel stated that he is hopeful to get more minutes with the team.

He said, “I thought the performance was good.

“When you play these games, we were one up, we controlled the game and it’s one of those games where if you sit back you can get caught out and that’s what happened.

“The team played really well, it’s a good start for me and hopefully we can carry on from here. 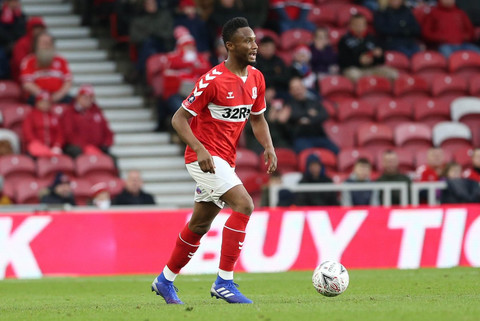 “Today was good and hopefully I can get a few more games to get sharper and help the team a bit more.”

The Nigerian forward is expected to take to the field when Middlesbrough take on West Bromwich Albion in their next Championship fixture scheduled for Saturday, February 2.