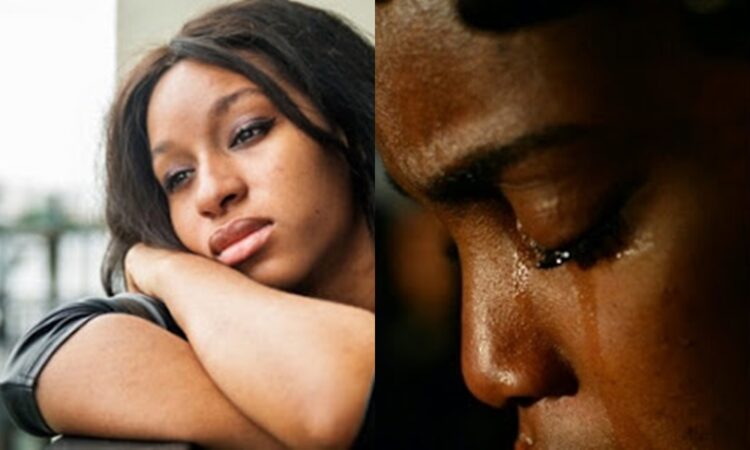 A lady who mocked her friend for being childless has turned to beg for help after losing her three kids. Obianuju Pepertual Kanu, a Nigerian woman based in Canada has taken to Facebook to reveal how one of her friends, Nneka who mocked her for being barren lost three of her kids.

She shared the shocking story via her Facebook wall on 19th June.

According to her, Nneka who used to be her friend took her clothes without her permission and when she confronted her and asked her to return her clothes, she insulted her and made a mockery of her childlessness. Not only did Nneka mock her, but she also asked her children to stone her out of their compound.

The heartbroken lady out of anger cursed her friend and told her that “unending tears” will visit her. Obianuju said the incident occurred in 2006 and the lady called her in 2020 to ask for forgiveness.

She said the lady told her she visited a pastor after losing 3 children and the pastor told her that there’s a lady she mocked for being childless and she needs to ask for the lady’s forgiveness.

Obianuju said she forgave Nneka with all her heart and advised people never to mock anyone no matter what, “pray for them rather than mock them” she advised.

Read the full story as posted on her Facebook wall below; 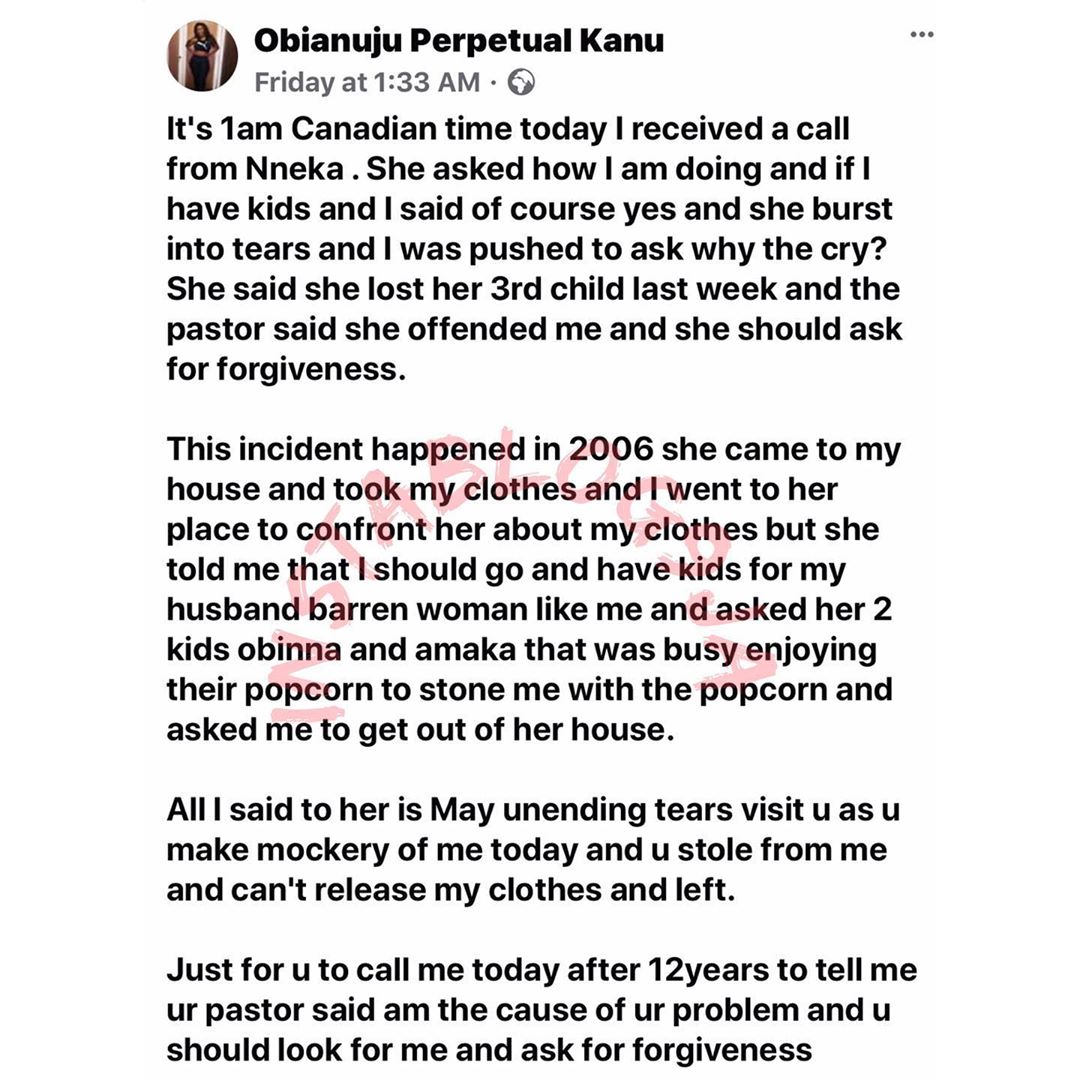 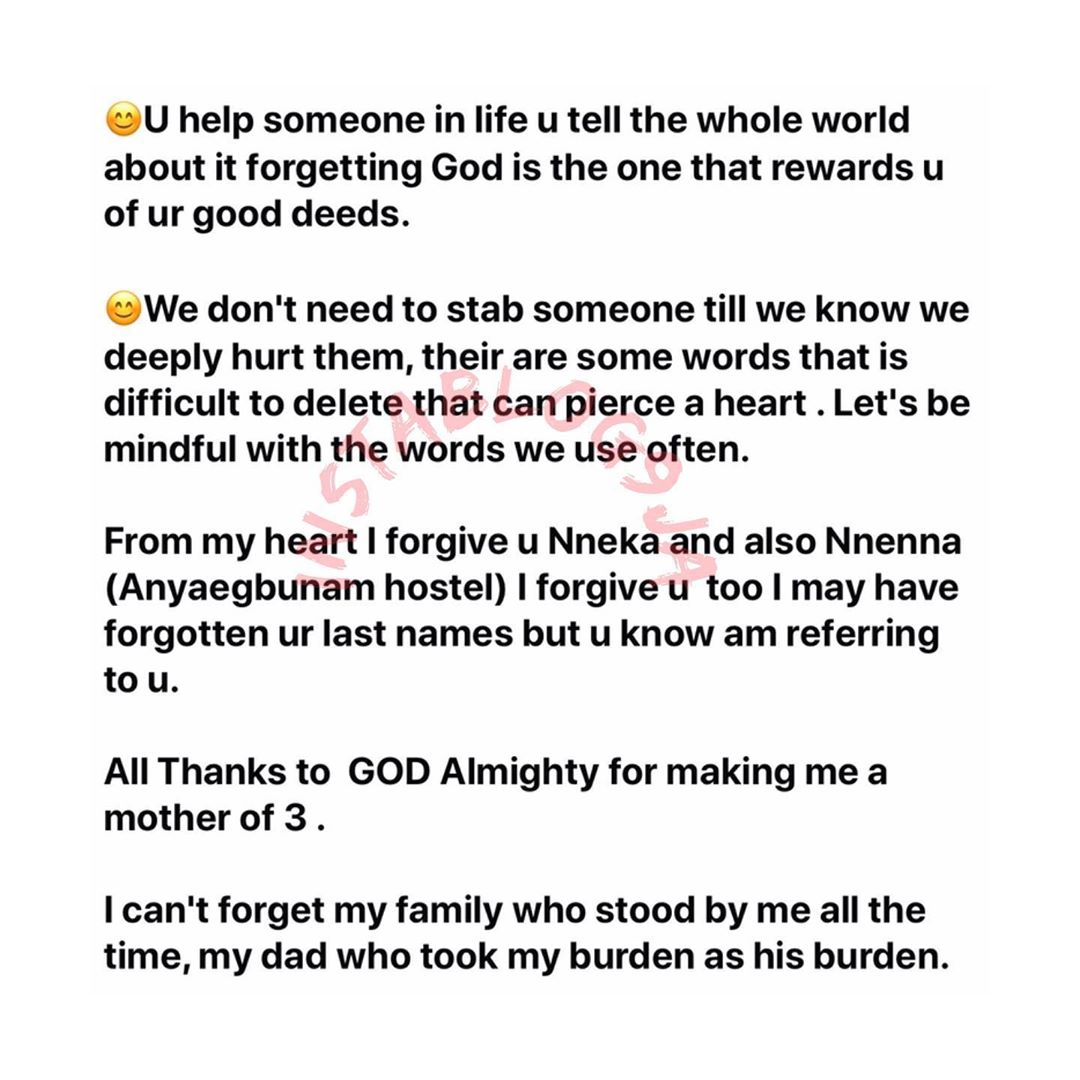 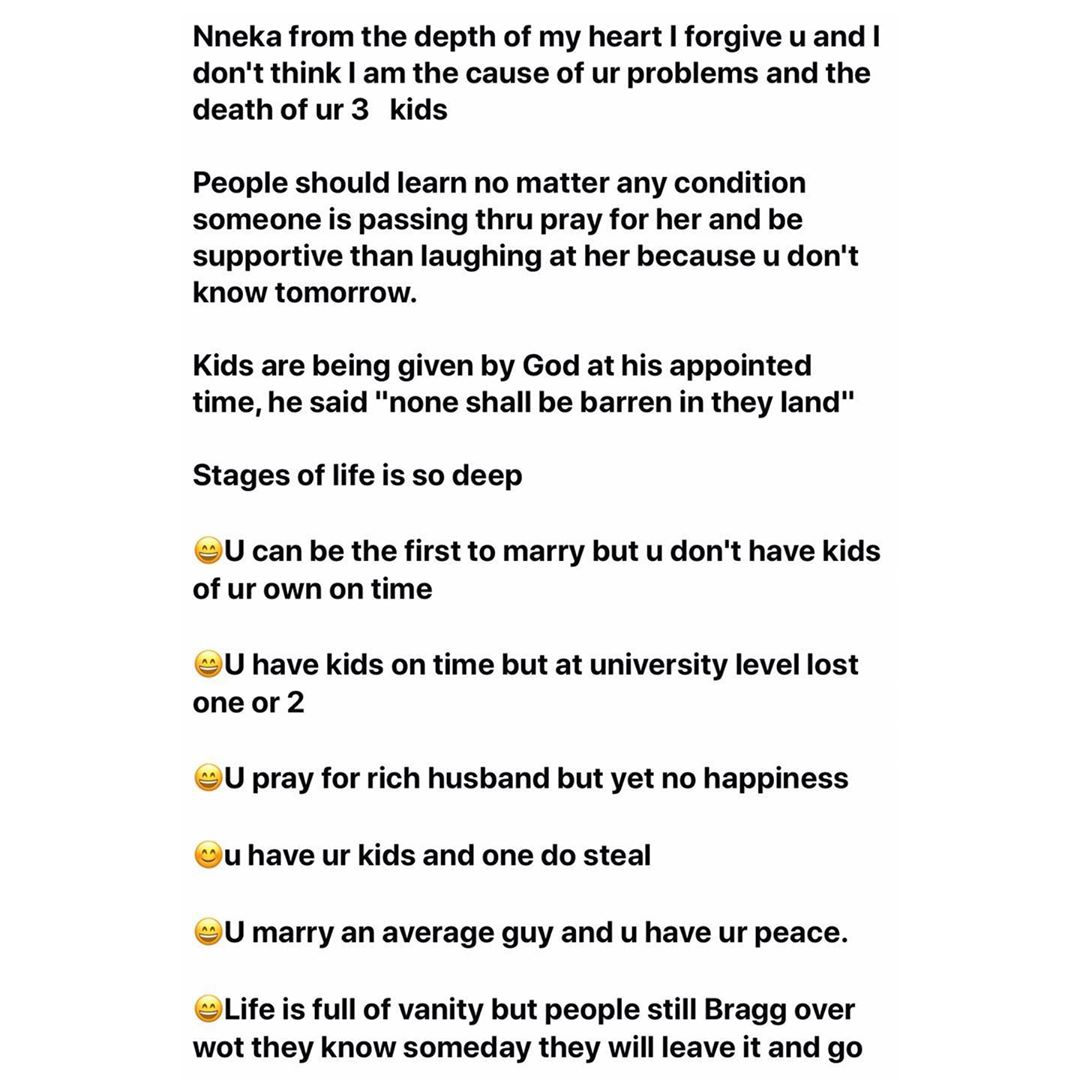