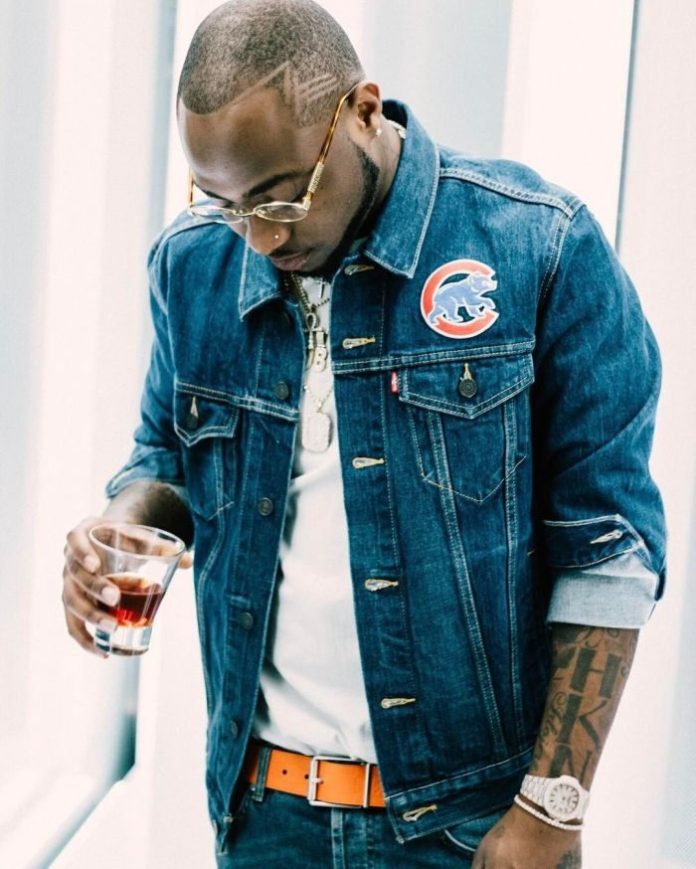 TX news had earlier reported that cases of violence marred the Mayorkun Live concert which was recently held in Ibadan.

It was reported that in one incident, a security personnel attached to Davido beat a journalist so bad that the journalist was hospitalised. The incident was captured in a video that has since been trending online. It is feared that the victim might even be

Journalist seen unconscious after Davido’s bouncer beat him at Mayorkun’s concert . . Video has emerged of the moment after a journalist attached to NostoryTV, was mercilessly beaten by Davido’s bodyguard, on Saturday, at the Palms Mall, Ibadan, during Mayorkun’s concert. . . We earlier reported how the invited journalist had to be rushed to UCH after the bodyguard damaged his equipment and beat him till he lost consciousness, while trying to approached Davido for an interview, despite presenting his VIP access tag.