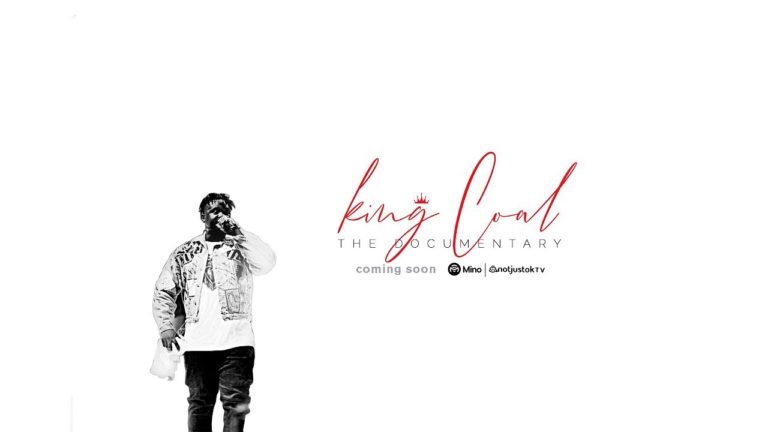 Last year, Wande Coal performed at his first headliner concert ever. The concert, called King Coal: Live in Concert, held in London and Lagos. NotJustOk trailed the singer during his concert and came up with a documentary about the event.

From band rehearsals to media tours around Lagos, the upcoming documentary provides access into a part of Wande Coal many have no idea of.

Watch the trailer below: