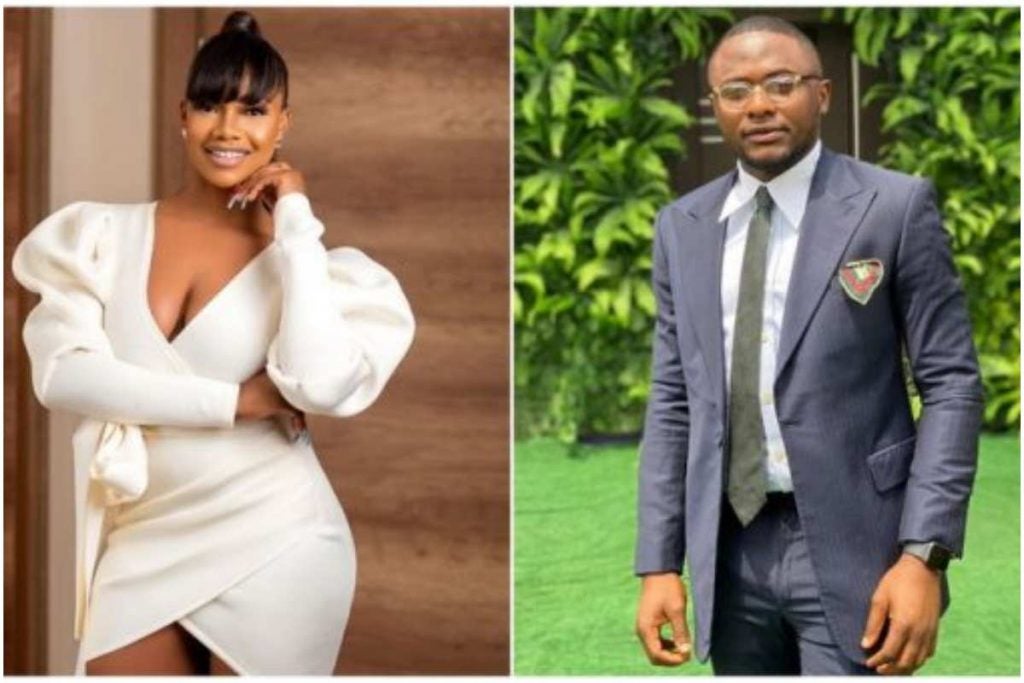 Yesterday, Tacha responded to his live interview on Instagram where he revealed that the reality TV once begged him for connection.

In the interview with Mercy, the music label boss revealed that Tacha had contacted him to give her connections so she could enter into the Big Brother Naija reality TV show, which he declined because he didn’t have any at the time, and she began doing videos to insult him online.

In her response to the revelation by Ubi, Tacha called him out and asked him to focus on his babies and the people he owes money

Ubi Franklin has dropped a shade for former Big Brother Naija housemate, and his response centers on her alleged “body odour”, which made headlines while she was still a housemate of the reality show.

See what he wrote in a now deleted post; 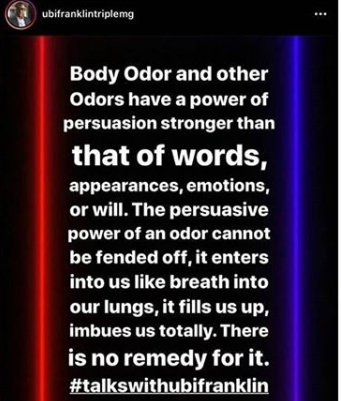