‘Thanks for Always Being There for Me’ – Funke Akindele Tells Veteran Actor, Jide Kosoko 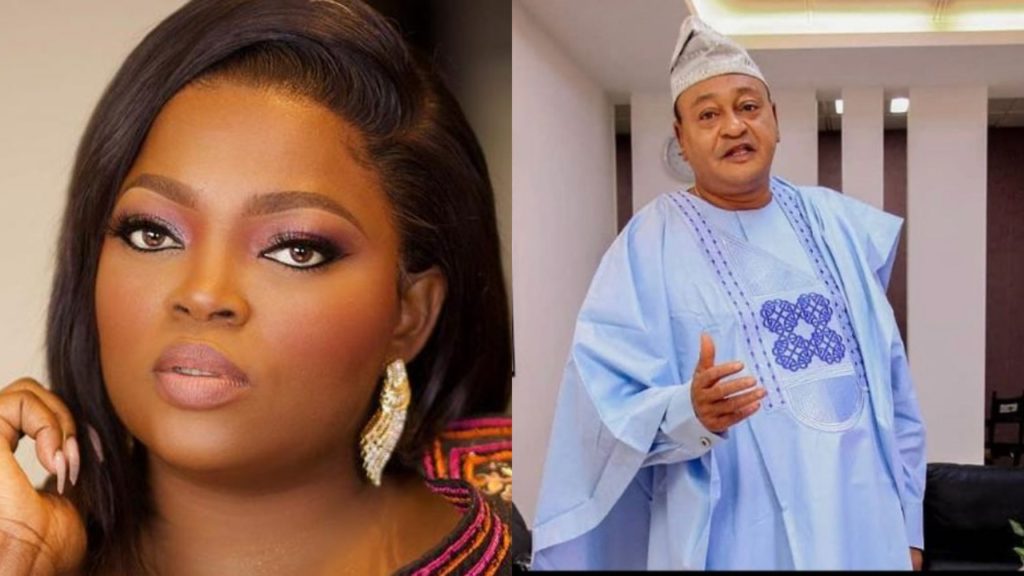 Popular Nollywood actress, Funke Akindele has penned down a lovely birthday tribute to her senior colleague in the movie industry, Jide Kosoko.

In her birthday message, the mother of two expressed gratitude to Jide Kosoko

“Happy birthday Daddy .. Igba Odun, Odun kan ni sir. May your years on earth be longer in good health and wealth. Love you Daddy and thank you for always being there for me. @princejidekosoko”

According to Funke, the veteran actor is always there for her and she loves him for that.

Sharing a photo of the celebrant, Funke wrote; 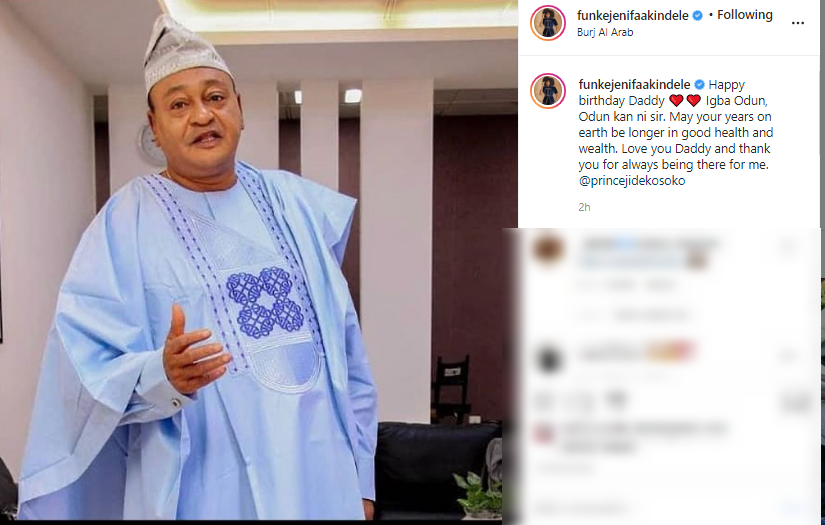 For those who do not know, Jide Kosoko was born on January 12, 1954, in Lagos to the Kosoko royal family of Lagos Island. He studied business administration at Yaba College of Technology. He began his acting career as a child actor in 1964 in a television production Makanjuola. He has featured in several Nollywood movies in both English and Yoruba Languages.

The young Kosoko grew up in Ebute Metta and was inspired by the success of Hubert Ogunde to go into acting when an acquaintance who was working with the Ifelodun Traveling theatre troupe invited him to audition for a role in Makanjuola, a tele-movie, Kosoko accepted the invitation, he auditioned and was chosen for the role, playing a played a character called Alabi.