Stunning Photos of Davido and Chioma for a TV Commercial 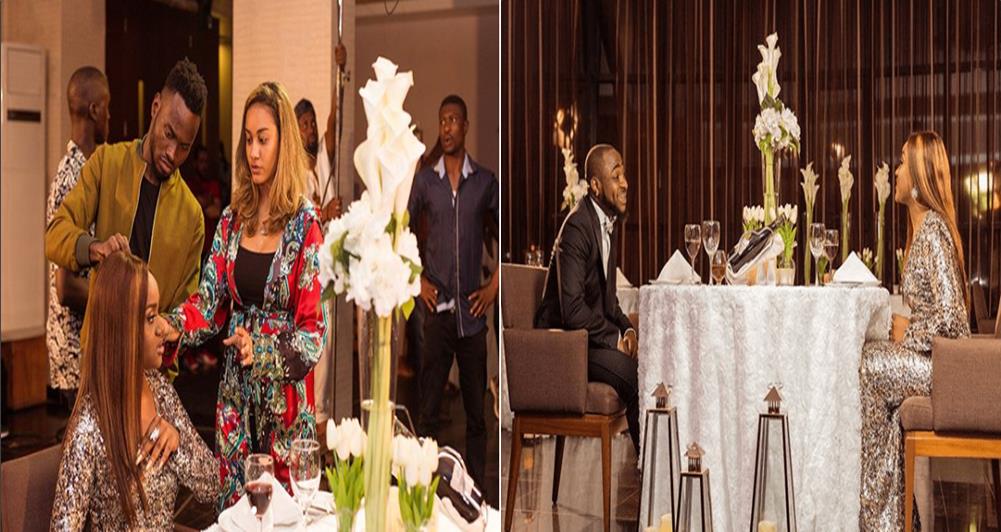 Singer, Davido might be on his way to recoup the N45 million he reportedly spent on a birthday gift to Chioma.

He recently bought Chioma, a chef, a Porsche vehicle which has been publicized massively on social media alongside a song to honour her. Just after Chioma bagged a multi-million endorsement deal, Davido also just became the new thing in the market for Infinix – makers of mobile phones and other electronic devices.

He took his girlfriend, Chioma to Abuja few days ago to sign a major endorsement deal for a cooking show.

Now, Here are lovely photos from an upcoming TV commercial for the show featuring Davido in a suit and Chioma in a glamorous sequin dress. 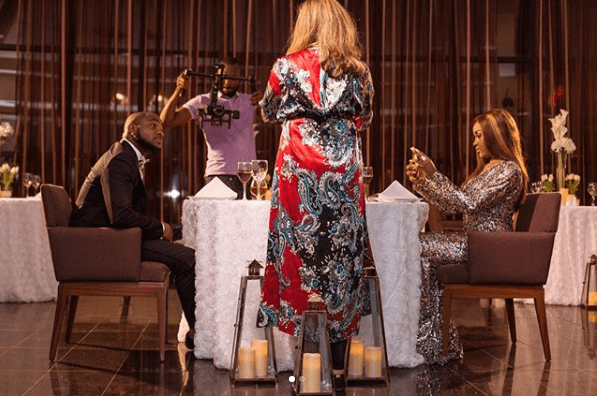 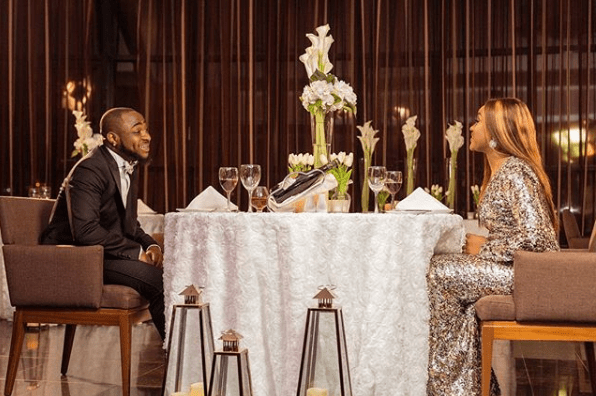