Simi Performs With a Visible Bump. 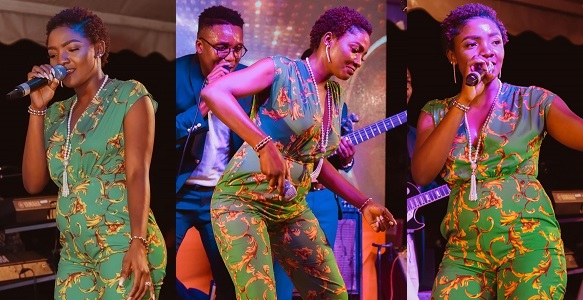 Fans and followers of Popular singer, Simi are now convinced that she is indeed pregnant with her first child.

Though Simi who is know for throwing jabs and bants has an explanation for the visible bump, but fans aren’t buying it. 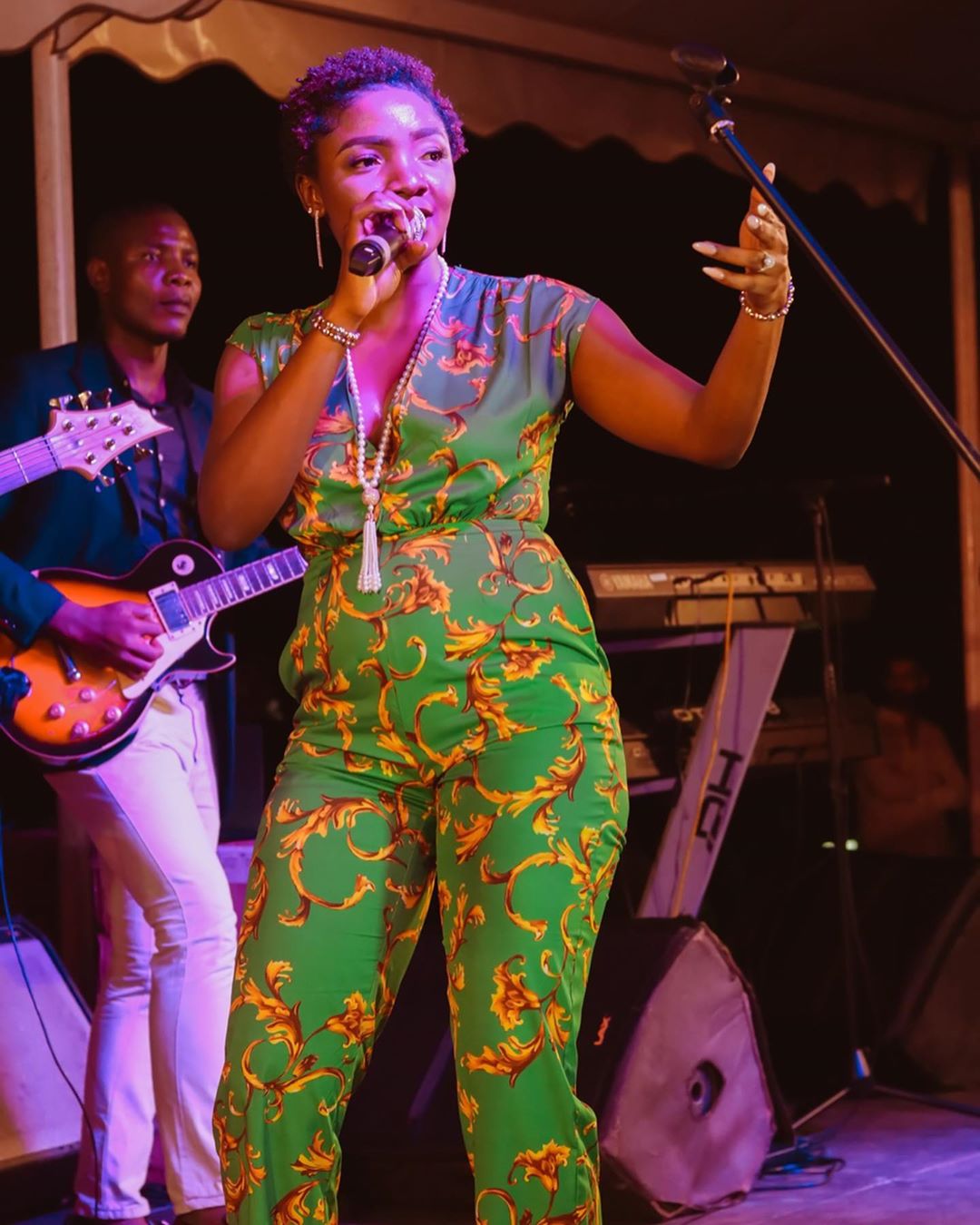 The singer, who is married to Adekunle Gold, was seen performing at the German Embassy in Nigeria with a visible bump. She later took to Instagram to explain away her bump, writing: “When you suck belle, but belle don’t suck you back; can two work together except they agree?”

Meanwhile, Simi recently opened up on her thoughts about the recent spate of depression.

According to her, the struggle to keep up and fear of failure amongst other things were responsible for depression.

The 31-year-old singer further described the increasing rate of depression these days as simply “scary and sad”.

She said this after a fan asked for her thoughts on the wave of depression, on Twitter.

“It’s scary and sad. Especially for young men. The struggle to keep up. The fear of failure. The desperate desire for validation. Very scary. I hope that we can let people know it’s ok to share and lean on someone when things get too heavy,” Simi tweeted in response.