Rick Ross Is Releasing A Memoir Documenting His Past As A Drug Dealer, Assault Charges & Surviving the Storms of Life 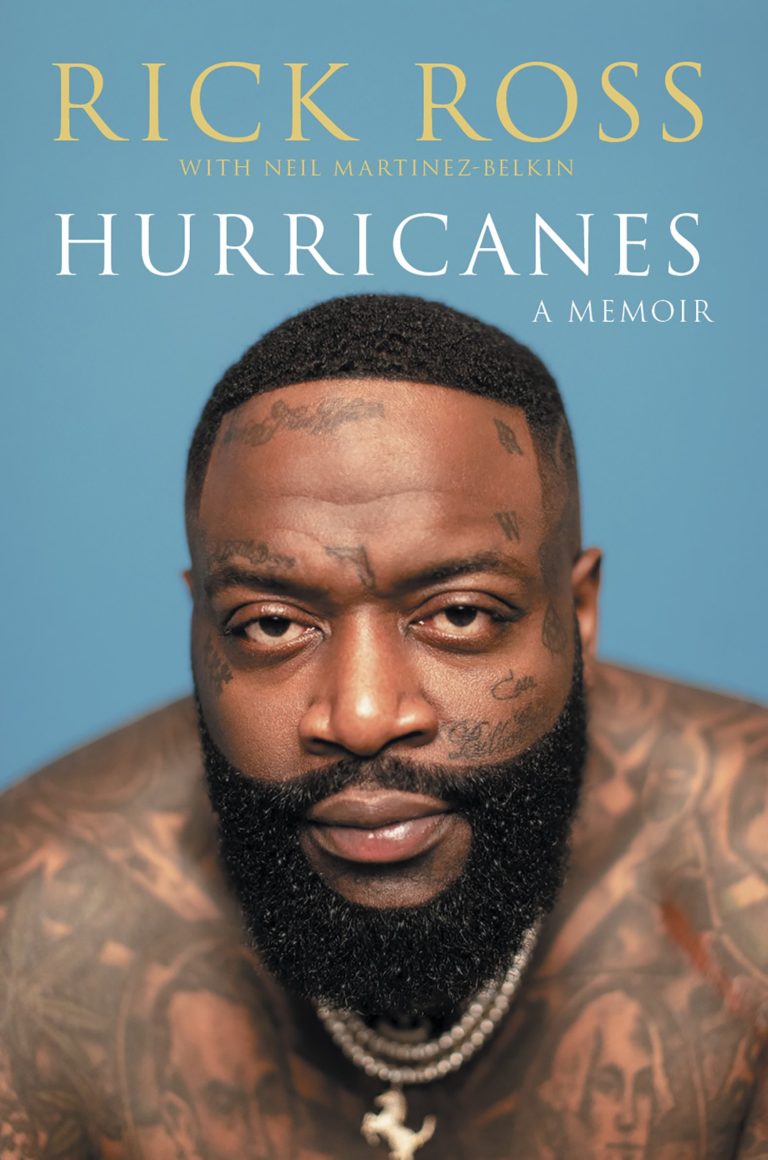 Rapper Rick Ross is getting ready to release a new book, which will be a memoir, before the end of this year.

The book, titled Hurricanes, will be written in collaboration with Neil Martinez-Belkin.

Rick Ross says “My story has always been deeper than rap… With this book, I wanted to go deeper than I ever have. I wanted to tell people about the life of William Leonard Roberts.”

According to a press release via Entertainment Weekly:

In Hurricanes, Ross moves beyond the headlines, opening up about the experiences that inform his creative process. His upbringing in Carol City. His past as both a drug dealer and correctional officer. His scuffles in the streets and in the industry. The seizures. The drive-by shootings. The 2015 arrest on kidnapping and assault charges. It is a remarkable story of not only surviving the storms of life but reaching the highest levels of achievement in spite of them.