Retired Boxer, Mike Tyson Begs Suitors to Marry His Daughter and Get $10 Million 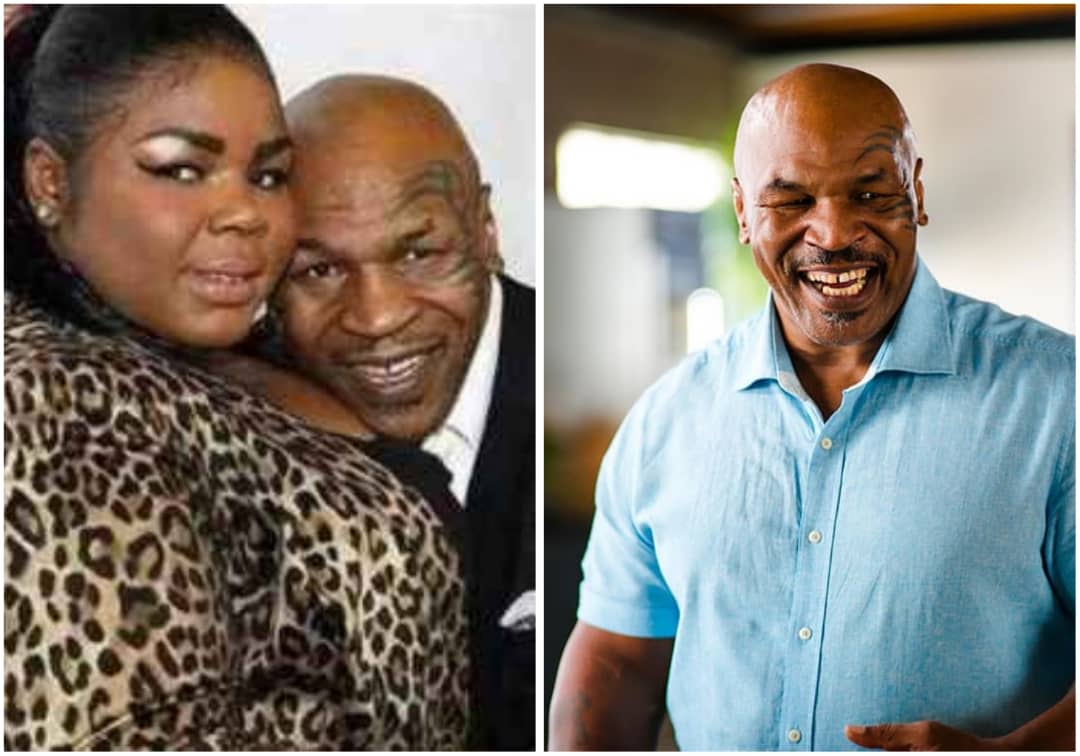 Retired American boxer, Mike Tyson has pleaded to suitors to marry his daughter and get a whooping sum of $10 million.

Mike Tyson who is very famous in the world of boxing due to various rounds he has won noted that he’s willing to give out the mouthwatering sum to any man who would ask for the hand of his eldest daughter, Mitchell in marriage.

The whooping sum equals 3.6 Billion Naira in the Nigerian currency.

Mitchell who happens to be the eldest of several daughters the American professional boxer has is very much up to the age for marriage.

This resulted in Mike’s worry as he sources for a way to make her get married as soon as possible.

Mike Tyson is regarded as one of the best boxers of all time as his records in the ring stand among the best.