EFCC Don, Magu showed journalists around the anti-graft Lagos office where the luxury cars were parked.

WITHIN NIGERIA learnt that, during the week, the anti-graft agency paraded 27 suspected internet fraudsters in Owerri, Imo state.

EFCC zonal head, Imam Usman, who briefed newsmen on the activities of internet fraudsters in the zone disclosed that three Lexus E350, two Lexus R300 and a Toyota Avalon cars were recovered from the suspects. Other items recovered from them, include several mobile phones, laptop computers and other incriminating materials.

Operatives of the anti-graft agency acting on credible intelligence had on October 24 stormed the city where the suspects were rounded up in their various residences.

He said that 31 suspects were brought to the Commission’s zonal office in Enugu where after preliminary findings; three of them found to be innocent had been granted bail, while the remaining 27 were currently providing useful information that would aid the investigation.

He added that they would be charged to court as soon as the investigation is concluded.

The commission also warned that it will not tolerate false and mischievous campaign of calumny against it, as it said was recently created following the Owerri raid. 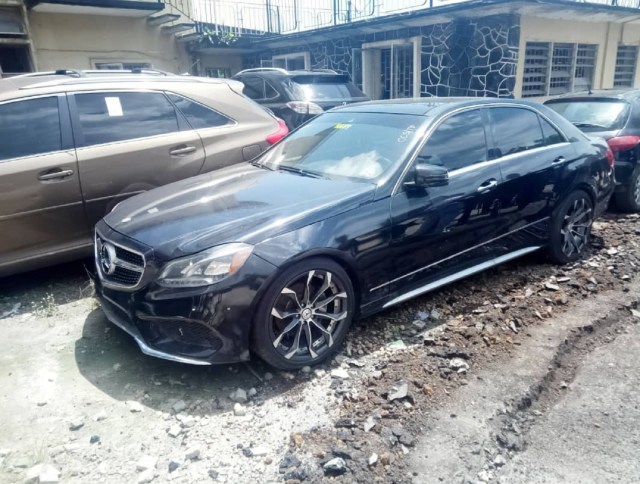 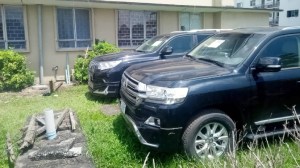 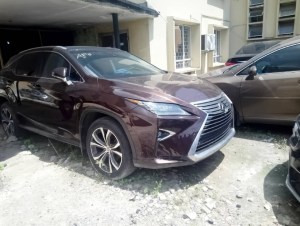