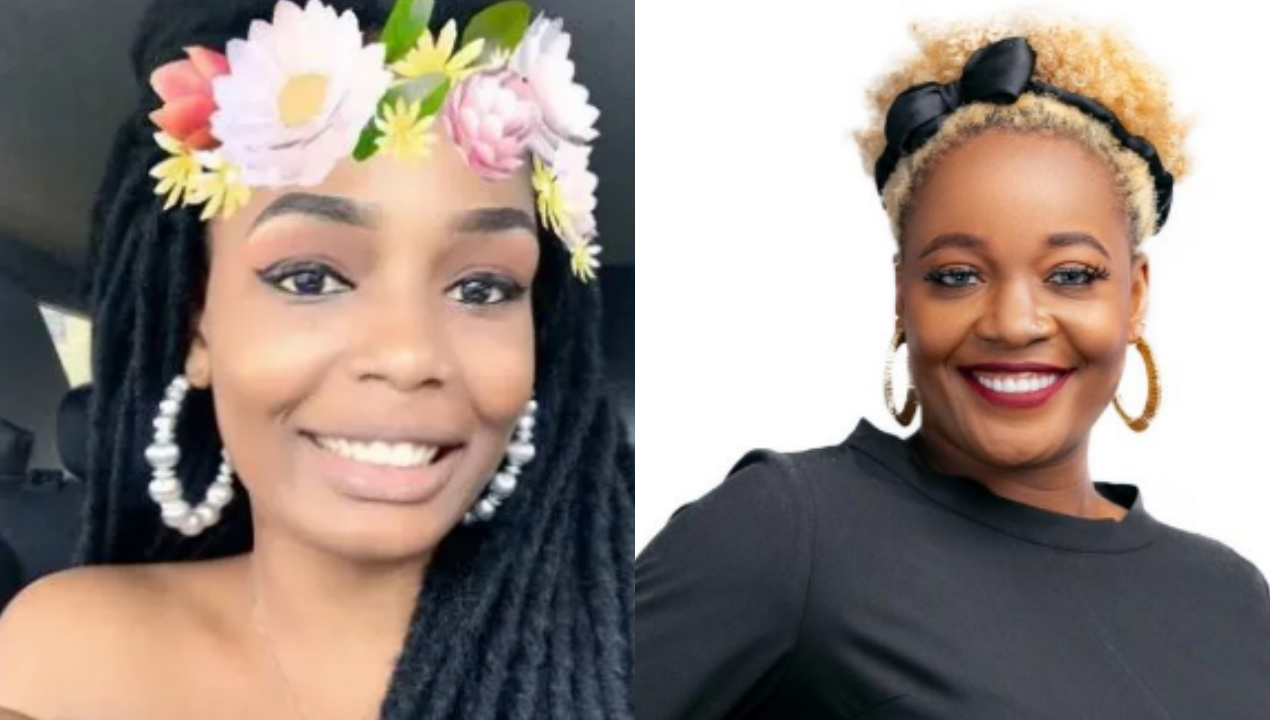 The housemates who have been at each other’s throat since they got into the house, had a heated exchange which degenerated into a shouting match and name calling.

Lucy took the first shot by insinuating that Kaisha acts like a baby and is also indecisive, after she (Kaisha) complained about her sleeping spot. Kaisha fired back by asking Lucy to “shut up” and also went on to call her an “old cargo”.

Watch the fight below:

This led to shouting match which had Praise alleging that Lucy passed off a rude comment about other housemates. While Lucy defended herself by accusing Praise of doing the same, Praise on the other hand told her to be diplomatic about her remarks.