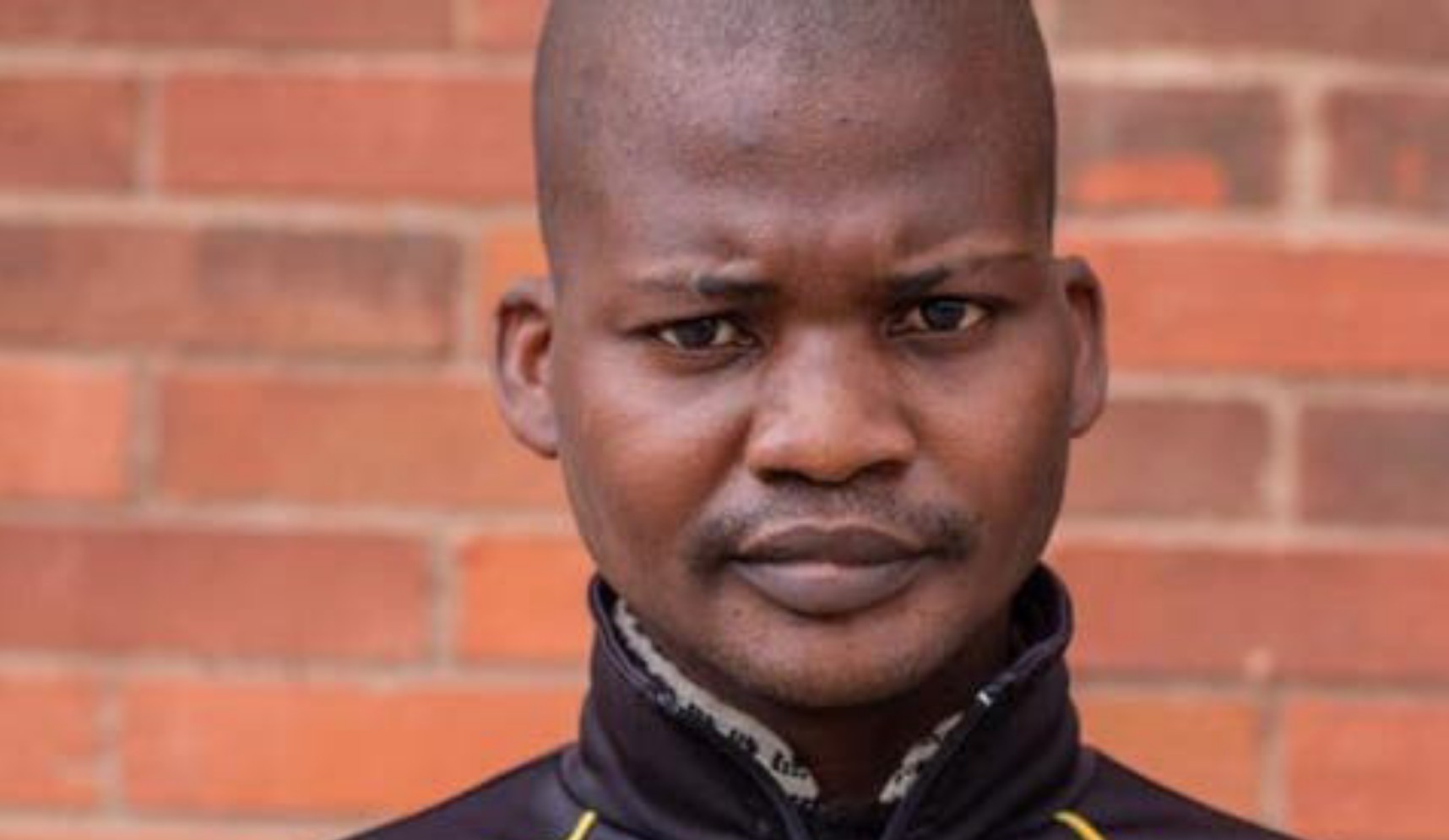 The convict, Ishau Gruma, committed the crime on July 20th, 2019, at Erio-Ekiti, Ekiti West Local Government Area of the State. He was arraigned on February 22, 2020, before Honourable Justice A.A Adeleye of the State High Court 5 on a count charge of rape of a child, but he pleaded not guilty to the charge read to him.

The Prosecution team led by the State’s Attorney-General & Commissioner for Justice, Olawale Fapohunda, called two witnesses to give evidence while the defence counsel called the defendant as its only witness.

Justice Adeleye, in his judgment on the matter, said the prosecution proved its case beyond reasonable doubt against the defendant and therefore sentenced him to life imprisonment.

Reacting to the judgment, the State’s Attorney-General and Commissioner for Justice, Olawale Fapohunda, expressed his delight at the judgment describing it as “simple justice which will serve as a deterrent to other paedophiles.”

Fapohunda said the State Government’s zero-tolerance policy for all forms of sexual violence against women and children will continue to be vigorously enforced through effective prosecution and name-shaming of sex offenders.