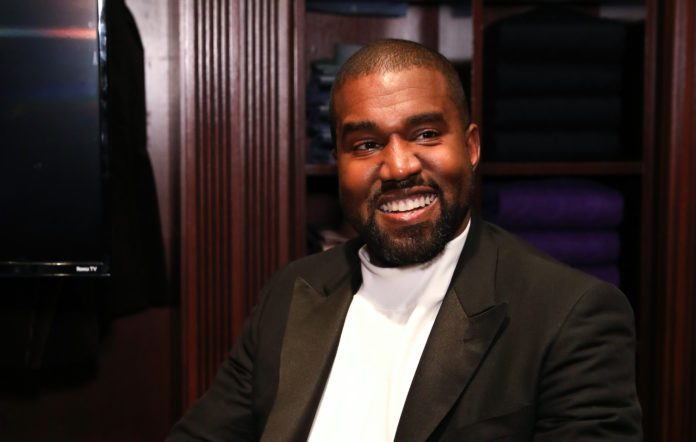 US presidential candidate, Kanye West has said he laughed uncontrollably when God first called him to be president.

However, he said many powerful friends and associates including billionaire media entrepreneur, Oprah Winfrey advised him against it.

The rapper disclosed this in a 2-hour interview on Joe Rogan’s podcast on Saturday evening, saying it was “something God put in his heart back in 2015”.

He disclosed that this happened few days to the MTV Music Awards, and he laughed about it as he did not know what to make of it.

“It hit me in the shower and when I first started to think of it, I just started laughing at myself and joy came over my body,” the 46-year-old said.

He added that he felt energised and elated by the calling and knew he was eventually going to tell people he would be running for president in 2020.

Kanye revealed that it took him a while to come out about it but got a lot of discouraging comments from friends when he did so.

“I had different friends, some people in the music industry, tech elites. They just really took it as a joke. They’re telling me all these millions of reasons why I couldn’t.

“I remember running into Oprah one or two days after that (the award), she said, ‘You don’t want to be president’ (laughs).”

Recalling his response to one of the naysayers, Kanye said,

“I’ll definitely be a billionaire by that time (not that it’s a reason someone should become president) but it’s to say that around that time I was about $50 million in debt and I knew I had the confidence to turn that around”.

This confidence, he said, could lead him to the presidency.

The US presidential election holds on November 3.

I’m Disgusted at Your Lies – Lil Frosh’s Ex-girlfriend, Gift, Reacts After He Denied…

‘$3M Is A Lot Of Money Even For Dangote’, Gimba Kakanda To Davido

Bobrisky Becomes The First Man And Woman To Own The Latest…