‘I Made A Mistake’-Etinosa Speaks Following Nude IG Live Scandal 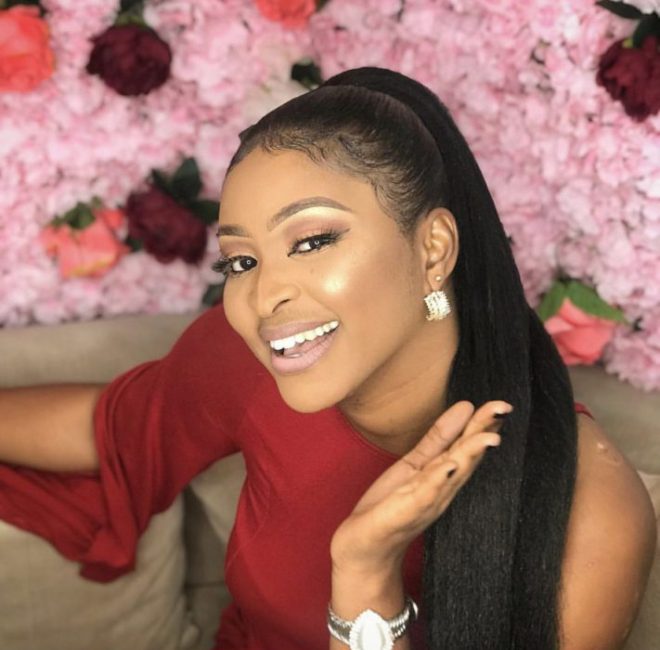 Actress Etinosa has spoken out after a controversial video of her stripping naked on MC Galaxy’s Instagram Live.

The video showed the funny woman stripping ned for singer MC Galaxy, who had just days before now being dragged for asking girls to strip for him for a token of N50,000.

While many said Etinosa was drunk , others said it is unfair for men to be blamed for the actions of women .. 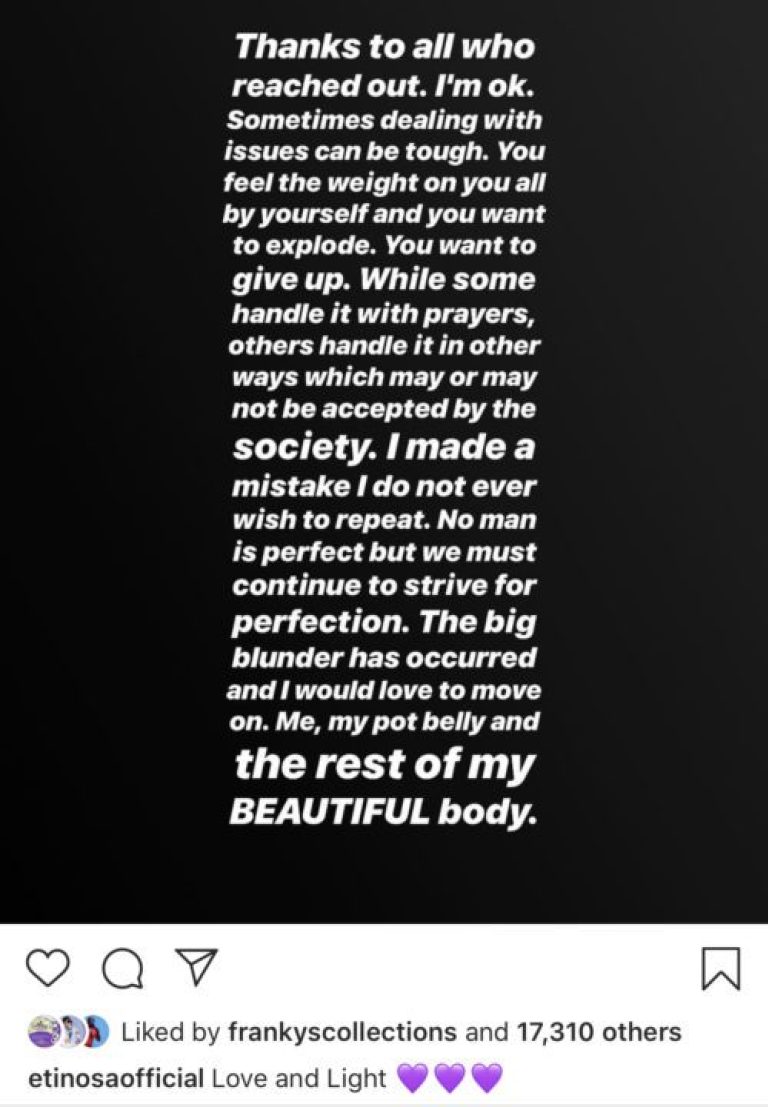 However , previous chats were revealed which showed she had always wanted to strip on MC Galaxy’s Live.

Responding , she blamed her actions on the weight of things she is dealing with .