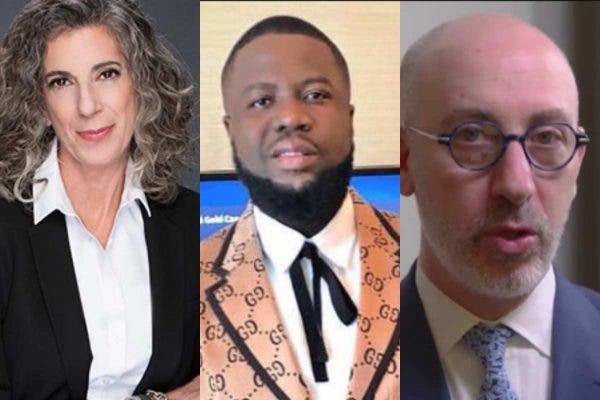 The popular Nigerian alleged fraudster, Ramon Abbas aka Hushpuppi Igbalode has dumped his old lawyer, Gal Pissetzky, and has been assigned a new lawyer after his case got transferred from Chicago to California.

His legal counsel, Gal Pissetzky who is not licensed to practice outside Chicago will now work with Vicki Podberesky of Andrues/Podberesky law firm based in Los Angeles.

According to Premium Times, Pissetzky stated that the case against his client is yet to go to court.

He said the delay is from the Federal Bureau of Investigation which is yet to provide all the evidence against Hushpuppi.

Hushpuppi was extradited to the United States after him, Woodberry and other members of their criminal circle were busted in Dubai for alleged cybercrime.

He was extradited to the US where he; currently being tried.