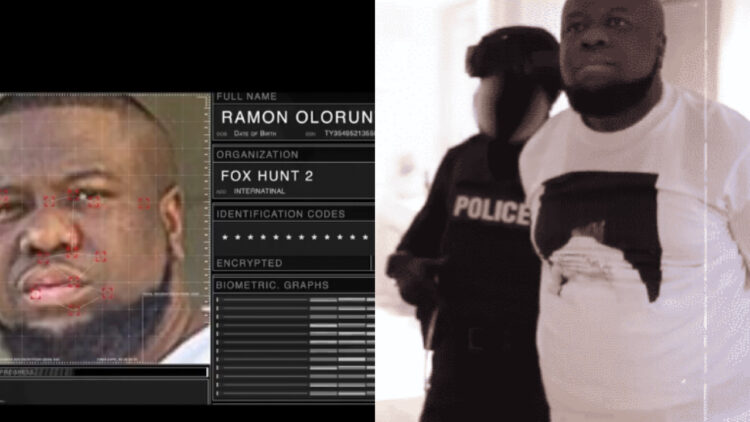 The Dubai police has finally released a video of how Dubai-based Nigerian big boy Raymond Abbas, popularly known as Hushpuppi, and 11 others were arrested for alleged cyber fraud

$40.9 million in cash and more than a dozen luxury cars was confiscated during the arrest.

According to Dubai Police, the gang used to hack corporate emails and send fake emails to corporate customers to change money transfers to the gang’s personal banking accounts.

During the arrest, police found a huge amount of data on individuals, companies, bank accounts, credit cards as well as documents of money laundering, online fraud and hacking accounts of victims outside the UAE.

Watch video of the arrest below…