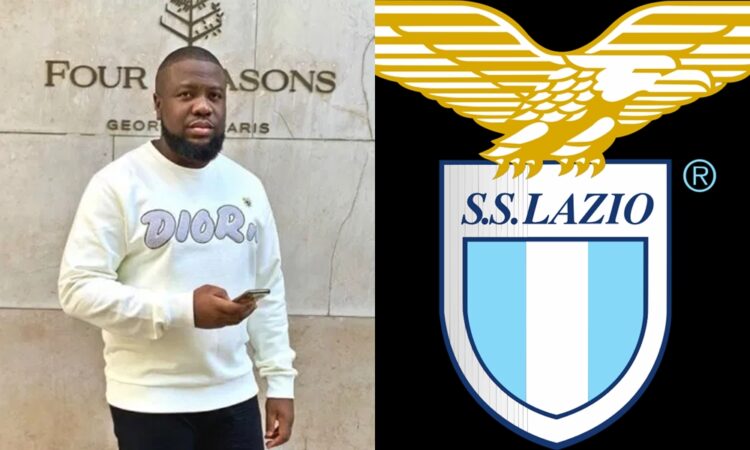 The list of Hushpuppi’s crime is growing as the FBI revealed that it was the fraudster and his gang who were responsible for a £2m scam of Italian Serie A team Lazio.

In 2018, Lazio reportedly fell for an email scam and paid €2 million of the final installment for the signing of Feyenoord defender Stefan de Vrij’s to internet fraudsters.

However, the money never hit the account of Feyenoord.

The infamous scam has attributed to Hushpuppi and gang, who are standing trial US for similar crimes, according to a Nigerian radio station, Brila FM.

“The FBI has revealed that it was Ray Hushpuppi and his gang who were responsible for the £2m scam perpetuated on SS Lazio in a payment intended for Feyenoord for Stephan de Vrij.

The infamous scam from 2018 has finally been resolved.”