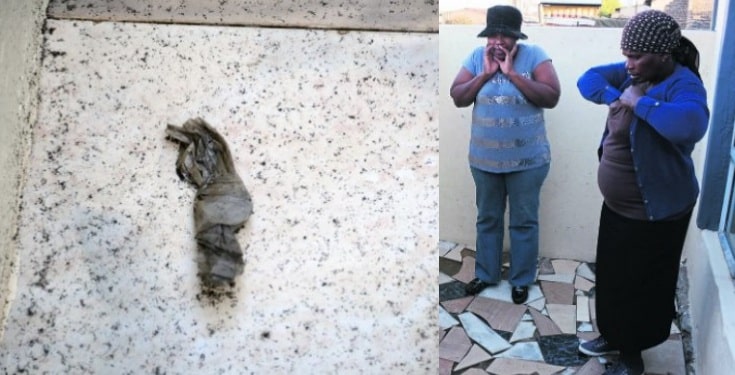 A Christian woman now believes prayers stopped charm from being planted in her house. It was gathered that a woman came to plant charm at her home in South Africa, but instead went next door.

The neighbour said she found the woman digging and sprinkling charm in her yard on Thursday. She said she called her sister to come and see. When they asked her what she was doing, the woman apologised and said she was at the wrong address. The neighbour called other residents and they wanted to beat the woman. But she was saved by cops patrolling the area.

The sisters sprinkled holy water around the yard to chase away evil spirits.

The woman identified as Palesa Nyandeni said it was not the first time the woman had tried to attack her family with charm.

“I believe prayer made her get lost and instead of sprinkling muthi in our yard, she went to the wrong house. “She accused us of being jealous of her, but she doesn’t see she’s blessing us. “Her charm doesn’t work. There was a time she spread it on our clothes on the washing line.” 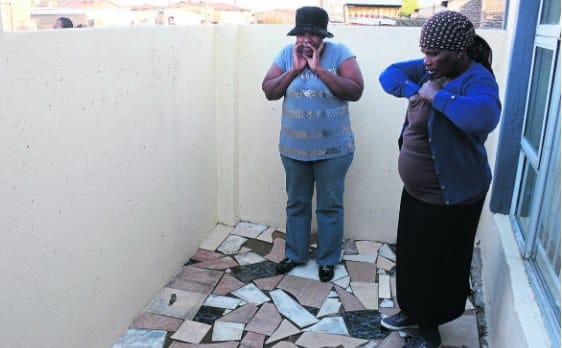 Before being taken by cops, the woman said she was not done with the Nyadenis. “You are going to pay for this!” she said.

Residents said they didn’t want her in their area. The woman was taken to the police station for her safety.