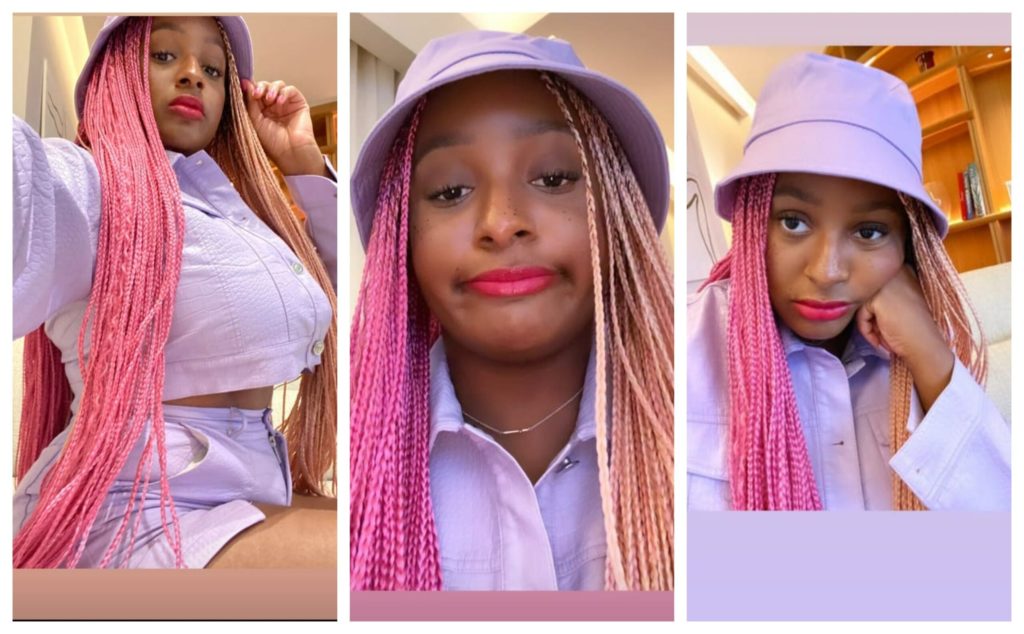 Billionaire daughter, singer and disc jockey Ifeoluwa Otedola aka DJ Cuppy has clapped back at some trolls who tried to criticize the way she dresses on social media.

While some celebrities have learned how to look away when trolls storm their social media pages, others have ensured that they are paid back in their coin by giving them the reply they deserve.

It look likes DJ Cuppy has joined the latter as she was recently called out on social media platforms by some trolls who believed her dress sense is bad.

According to the trolls, DJ Cuppy does not know how to dress and they claimed she dresses like a Teletubbie.

Not ready for such on her page, DJ Cuppy fired back at them by noting that she dresses like a rich Teletubbie.

See their conversation below: 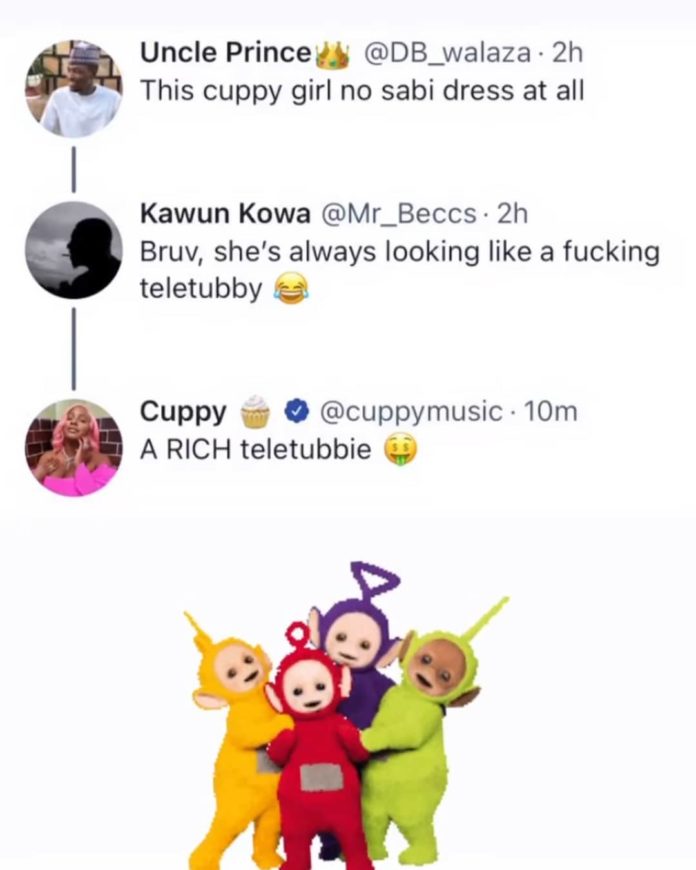