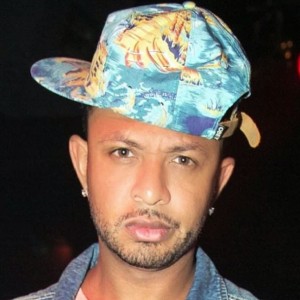 Anyone who watched the last season of “Love & Hip Hop Atlanta” should be very familiar with DJ Babey Drew. His ongoing relationship with DJ Traci Steele, as friends, co-parents, and business partners became one of the leading topics of the show this past season. DJ Babey Drew is also the official DJ for Chris Brown.

Chris Brown is at a new peak in his career and he is two months from releasing his new album, X. Early reviews from those closest to Chris Brown say he will have another banger on his hands and this includes DJ Babey Drew. The fall season is officially here and DJ Babey Drew has big plans to keep it just as hot as summer.

Today, DJ Babey Drew got up with Hip Hop Vibe and he addressed one of the biggest rumors circulating about Chris Brown, his retirement. DJ Babey Drew was open and honest about Chris Brown’s situation. In the interview, he also talked about his time on “Love & Hip Hop Atlanta” and DJ Traci Steele, the mother of his child.”