These Are the Details of the Criminal Complaints Against Olalekan Jacob Aka Mr Woodberry (Over $15.2million Scam) 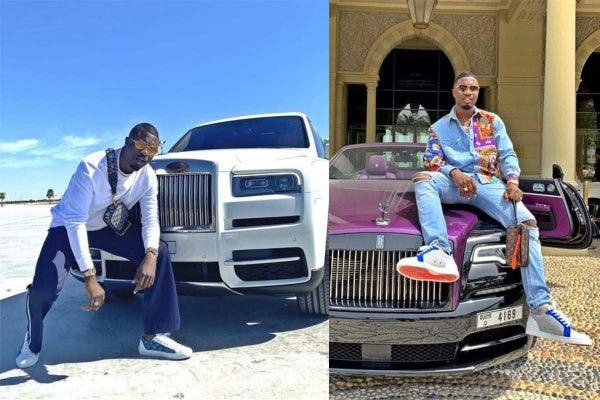 The shocking details about the alleged fraudulent activities and criminal complaint against Olalekan Jacob Ponle aka Mr. Woodberry has been revealed.

Last month, Mr. Woodberry was arrested in Dubai, in his apartment, according to a statement from the U.S. Attorney’s Office in Chicago. He was expelled from the country and into FBI custody and arrived in Chicago where he appeared in court to face a charge of conspiracy to commit wire fraud.

Based on an affidavit sighted by GIDIBASE, prosecutors from the Federal Bureau of Investigation (FBI), say the scheme by Woodberry spanned at least the first nine months of 2019 and involved multiple unknown subjects who gained unauthorized access to U.S.-based companies’ email accounts.

The criminal complaint stated that he sent email messages to employees that were nearly identical to prior legitimate emails sent over the company’s accounts.

The emails instructed people to wire funds to a bank account set up by “money mules” at Ponle’s direction, prosecutors say. The complaint alleges Ponle directed the mules to convent the proceeds of the fraud into Bitcoin and send them to a virtual wallet that Ponle owned and operated.

According to the complaint, an unnamed Chicago company was defrauded into sending wire transfers totaling $15.2 million. Companies based in Iowa, Kansas, Michigan, New York, and California also were victims of the fraud, prosecutors say.

The affidavit read in part;

“One of these BEC schemes involved a Chicago-based company (Victim Company A) that was defrauded out of $2,300,000. A second Chicago-based company (Victim Company K) was defrauded into sending wire transfers totaling $15,268,000.00. Preliminary blockchain analysis indicates that PONLE received at least 1,494.71506296 bitcoin related to these BEC schemes, valued at approximately $6,599,499.98 at the time he received the proceeds.”

The complaint also went on to detail how he allegedly defrauded the companies, and also released some of his chats with victims and associates.

Conspiracy to commit wire fraud is punishable by up to 20 years in federal prison.

You can read the full criminal complaint HERE …