Davido’s Wedding With Chioma Likely to Be Cancelled and It’s Because of ….. 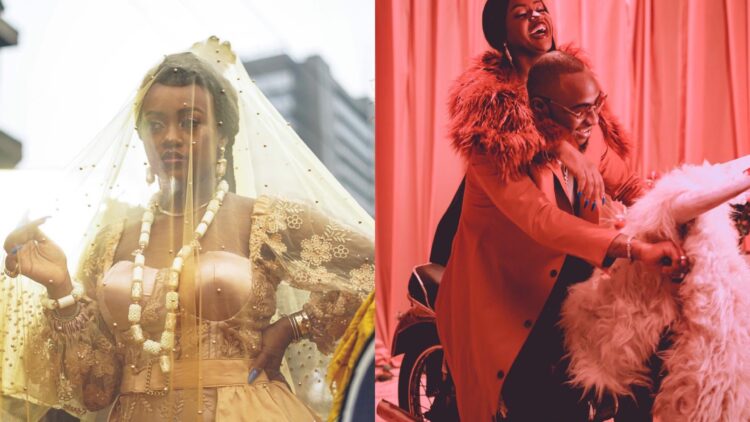 The most anticipated wedding of the year, Assurance 2020 between Davido and Chioma is reportedly said to not hold any longer as rumors of Davido’s romp with a new baby mama lingers.

At that time, no one had any idea who Larissa was. But in this new report, we got to know the lady is called Larissa Yasmin Lorenco, a UK-based makeup artist, born and raised in Angola. The report also says that Larissa has been in Davido’s life since 2017. She welcomed her son in March 2020, and went off social media when the rumour initially started and have now returned.

“#BREAKING EXCLUSIVE. Does anyone know why Chioma Rowland’s engagement ring to singer Davido taken from her?#Kemitalks”.

We can only pray for Chioma Avril Rowland to take heart and think about what she really wants with Davido but as for any wedding bells ringing in their ears, we have serious doubts about it.