Davido’s Next Album Will Be Released in September! 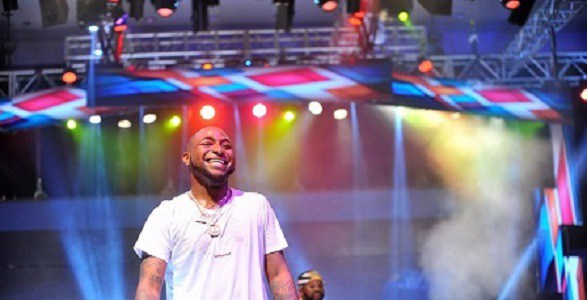 Davido has revealed release date for his next album, which is going to be in September.

He made this known while receiving his award as the Artiste of the Year at the just concluded Headies Awards 2018.

The singer, who won three awards – IF won the Best Pop Single and Song of the Yearcategories, and was also named the Artiste of the Year – also called on artistes to always lend a helping hand to people, noting that the over 2 dozen persons on stage with him have received one form of help or the other from him and he can’t wake up each day to see people in need without doing something.

He said this why he’s blessed, and challenged other artistes to “lift others up” because that is his secret to success.