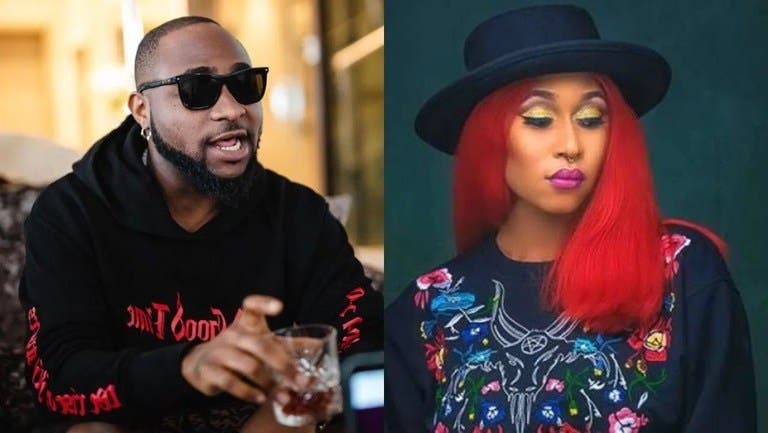 Nigerians have taken to their social media pages to troll Cynthia Morgan, just after Davido had announced he will be changing his number.

A while ago, Davido had asked Cynthia Morgan to call him after her explosive interview revealing what transpired between herself and her former record label and how she lost so much, fell ill but is ready to return to the music industry.

Davido who recently sustained a leg injury confining him to crutches shared on his social media page that he would be changing his number as he has been putting others first in his life for so long, he need to concentrate on himself.

Pls understand…. see you when i drop ABT

“I’ve put pple before me… I think it’s time to actually live my life and take care of myself. I’ve changed my number! I needed some cleansing to do” 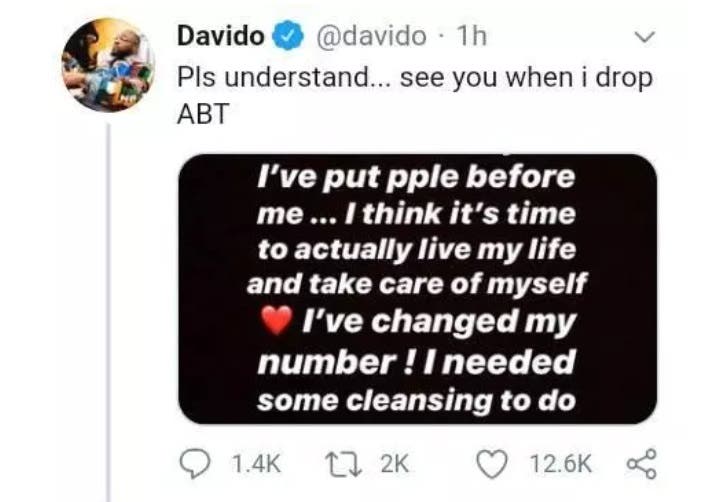 This announcement has led Nigerians to troll Cynthia Morgan who they claim will be anxious right now seeing the update from Davido.

Cynthia Morgan Changed her name to Madrina and you people didn’t talk. Now that Davido have changed his number, you people want to bring down Twitter
Yak ndi – @BenzyImo

How will Cynthia Morgan reach you? – @Doper_Ejay