The Federal Government of Nigeria through the Ministry of Finance, Budget and National Planning, has reached out to Elon Musk, the United States billionaire, for ventilators to tackle the COVID-19 pandemic in the country. 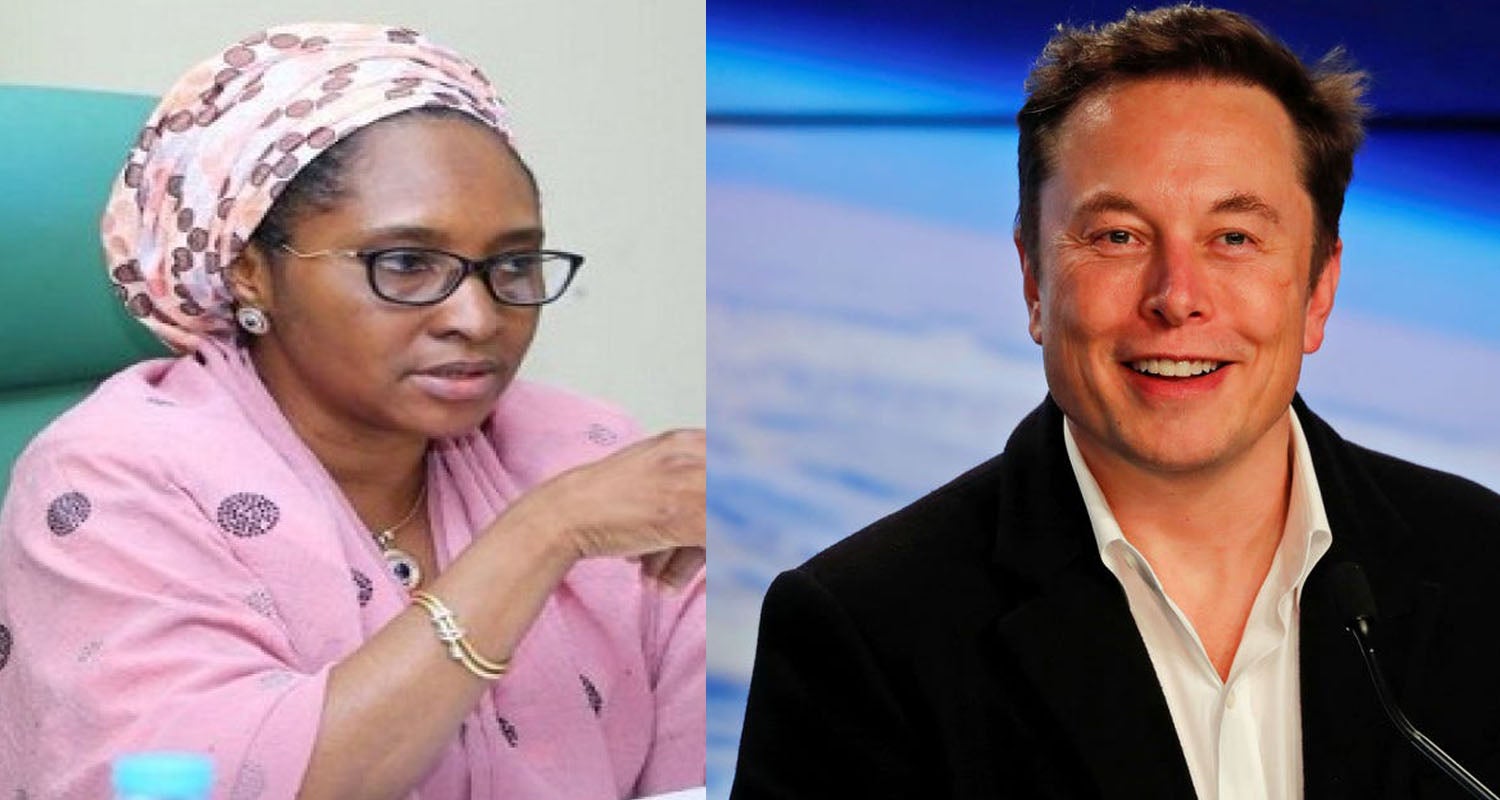 The FG has however come under serious fire after tagging the electric car manufacturing giant in a Twitter post asking for ventilators donations.

Musk, who is the founder and Chief Engineer, SpaceX, had tweeted on Thursday that his firm had extra ventilators that had been approved by the Food and Drug Administration in America.

“We have extra FDA-approved ventilators. We will ship to hospitals worldwide within Tesla delivery regions. Only requirement is that the vents are needed immediately for patients and not stored in a warehouse.”

In its response, the Federal Ministry of Finance, Budget and National Planning tagged the billionaire on Twitter, asking him to assist Nigeria. The ministry tweeted,

“Dear @Elonmusk @Tesla Federal Government of Nigeria needs support with 100 to 500 ventilators to assist with Covid19 cases rising every day in Nigeria.”

However, it is not only the ministry that saw begging Musk for ventilators as salient, Personal Assistant on New Media to President Muhammadu Buhari, Bashir Ahmad, on his twitter handle, @BashirAhmaad also escalated the ministry’s effort. He tweeted:

“Hello Elon, I woke up to this your tweet, all over the TL. In this period of worldwide emergency, getting ventilators is pretty hard, no matter how much money you get, and that’s understandable! “Nigeria, my dear country is in need. Kindly send 100s here, we really need them, thanks.”

Although the Federal Government has claimed full responsibility for the tweet and said it was tweeted without due authorisation, it did not stop Nigerians from saying their but about what they regard as a “show of shame”

@adeyanjudeji said: “One ventilator is around$10,000 which is approximately N3.5M. 500 ventilators which the government is begging Elon Musk for will just be N1.7 billion. They claimed to share N5 billion to their so-called poor people just yesterday; hopeless and heartless government”.

SmartAudi said: “The N37bn budgeted for NASS renovation should be used to purchase ventilators. They won’t have constituencies to provide over if people die out of lack of equipment. This country under you people is in a mess because you have no priority at all,” he tweeted.

@taramasalata001 said: “Nigeria, being the giant and richest in Africa, should be the one shipping ventilators and other equipment to other African countries to help them cope with COVID-19 but here we are, begging for support after mismanagement and embezzling public funds for decades. What a shame!”