Chadian troops bursted Boko Haram warehouse and destroyed their bases where they discovered hundreds of weapons. 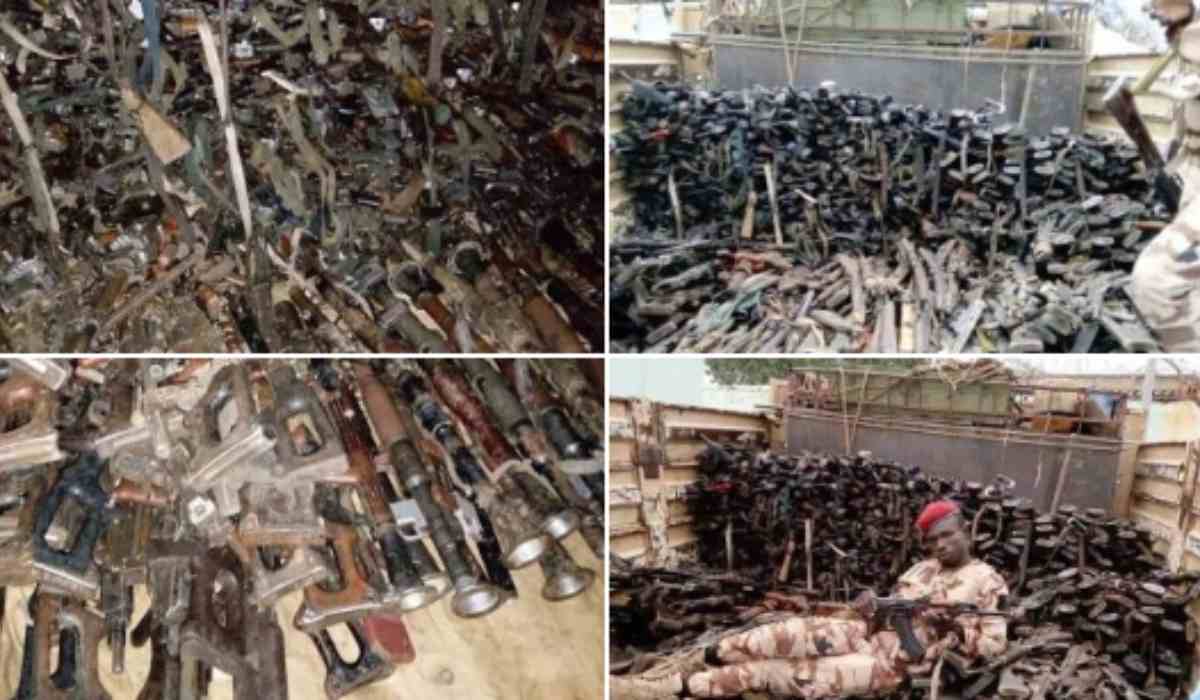 The troops major onslaught commenced on Sunday March 29, 2020 “Operation Boma’s Wrath” and they have been recording success to the extent that the sect leader, Abubakar Shekau, released an audio asking his fleeing fighters to remain at battlefield.

On Saturday, the Chadian troops destroyed five bases of Boko Haram hideouts located in Niger and Nigeria including their warehouses and recovered hundreds of assorted weapons.

About two weeks ago, Boko Haram killed over 90 soldiers and during a visit to the scene, President Idriss Deby called it the worst attack ever on the country’s military.

Chad’s presidency then vowed to ensure the crush of Boko Haram around the Lake Chad region. Within a few days, the military deployed gun trucks, gunships, armoured vehicles and troops currently at war. 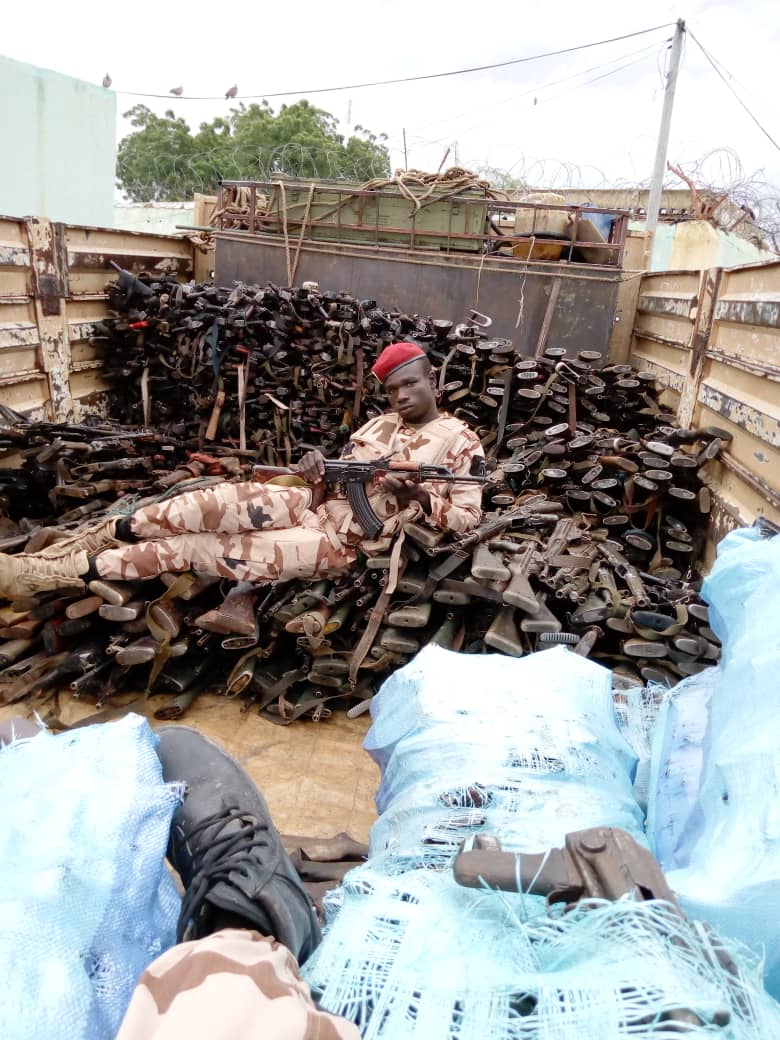 On Twitter, an intelligence expert, @DonKlericuzio, published a video of an earlier battle at Kelkoua near Lake Chad.

“Chadian forces fire rockets and 12.5mm rounds on #BokoHaram fighters from both flanks. Several BHT bunkers were discovered and destroyed.

“On the request of Chad, Israeli Airforce mapped out the entire Lake Chad both natural and artificial islands for Chad which aided the offensive”, he tweeted.