I Can’t Wait to Be a Mummy, I Am Two Weeks Gone – Bobrisky Claims 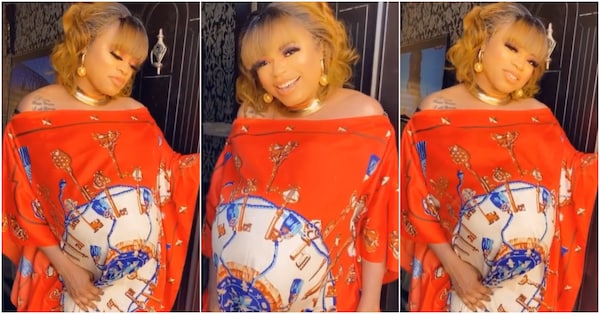 Nigerian controversial cross-dresser, Idris Okuneye better known as Bobrisky has spark up another controversy in his usual manner and this time he announced that he’s going to be a mother.

According to Bobrisky, in a post on social media, he claimed he is two weeks gone and he cannot hide the news anymore.

Congrats to myself and bae.

I am the first trans ever to take it in, i’m so happy.” 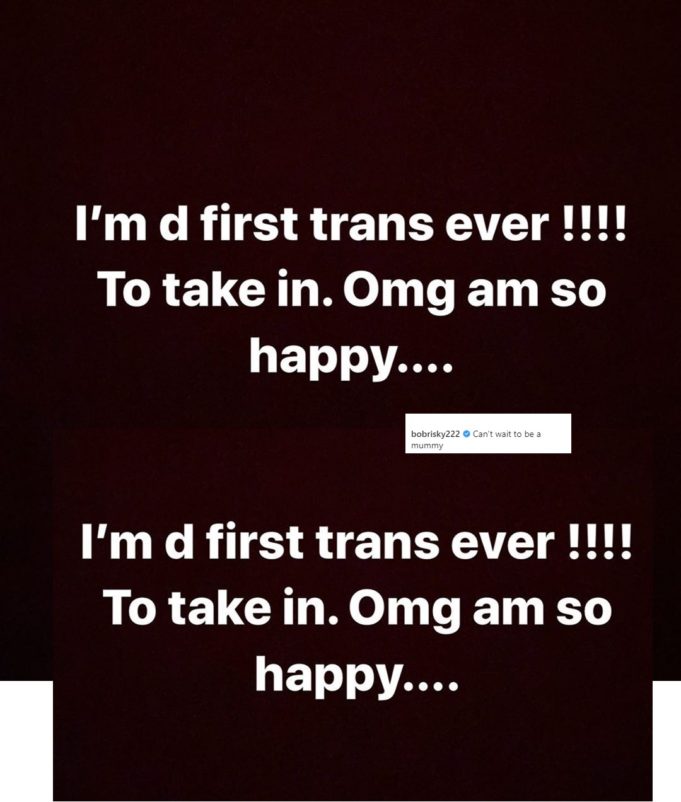 Well, this is not the first time Bobrisky will be starting a controversy especially about his cross dressing.

He had a few days ago claimed to have had his first sex aboard a plane.