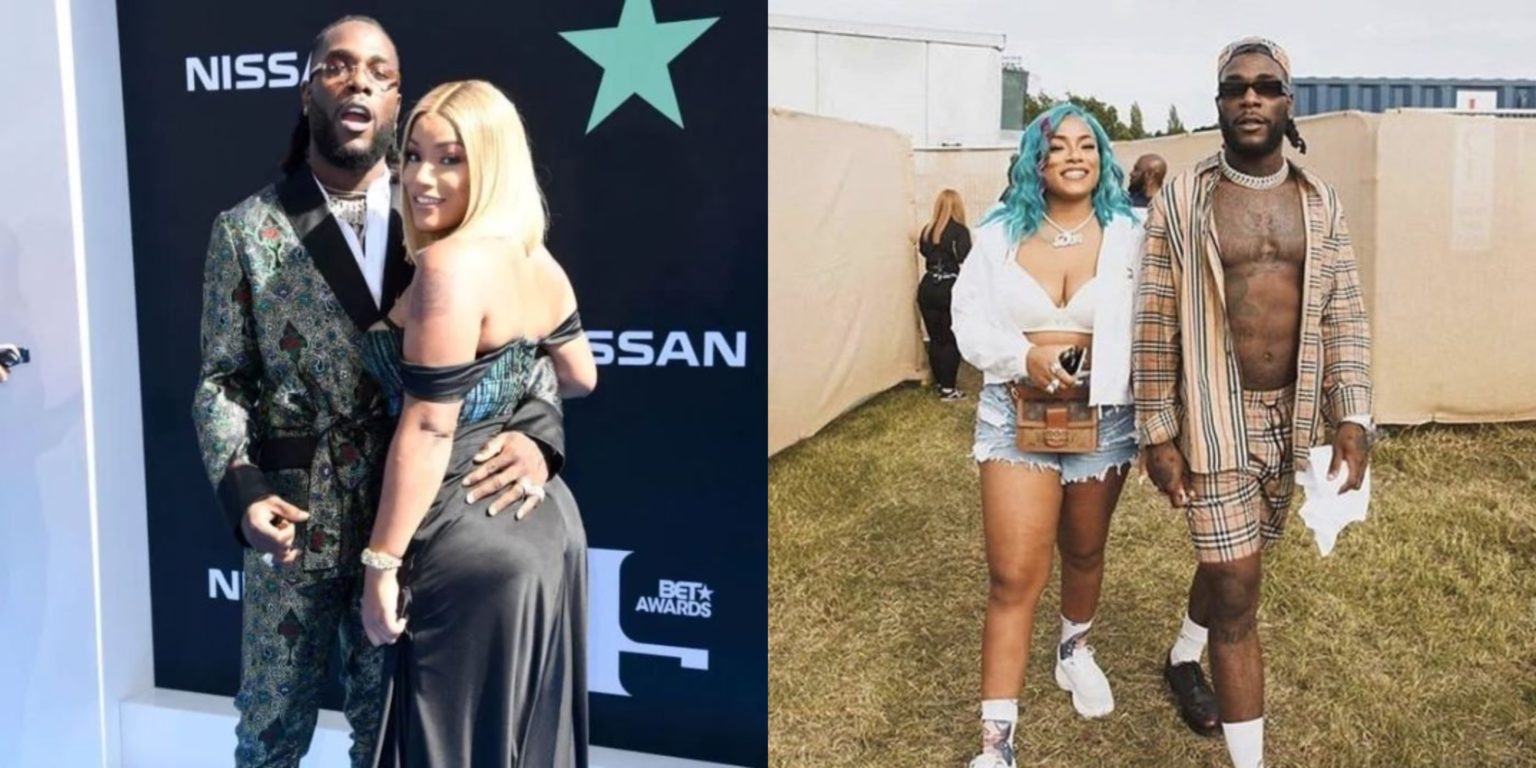 Nigerian singer, Burna Boy got nominated alongside world stars in the 62nd Grammy Awards nominations that was released yesterday and his celeb girlfriend, Stefflon Don has reacted to the news in the most loving way possible. The British rapper, singer, and songwriter took to her Instagram page to celebrate her man on the new milestone he has achieved. She tweeted: Issa Grammy for the boy!!!!!!!!! We claim it!!!!! #AfricanGiant 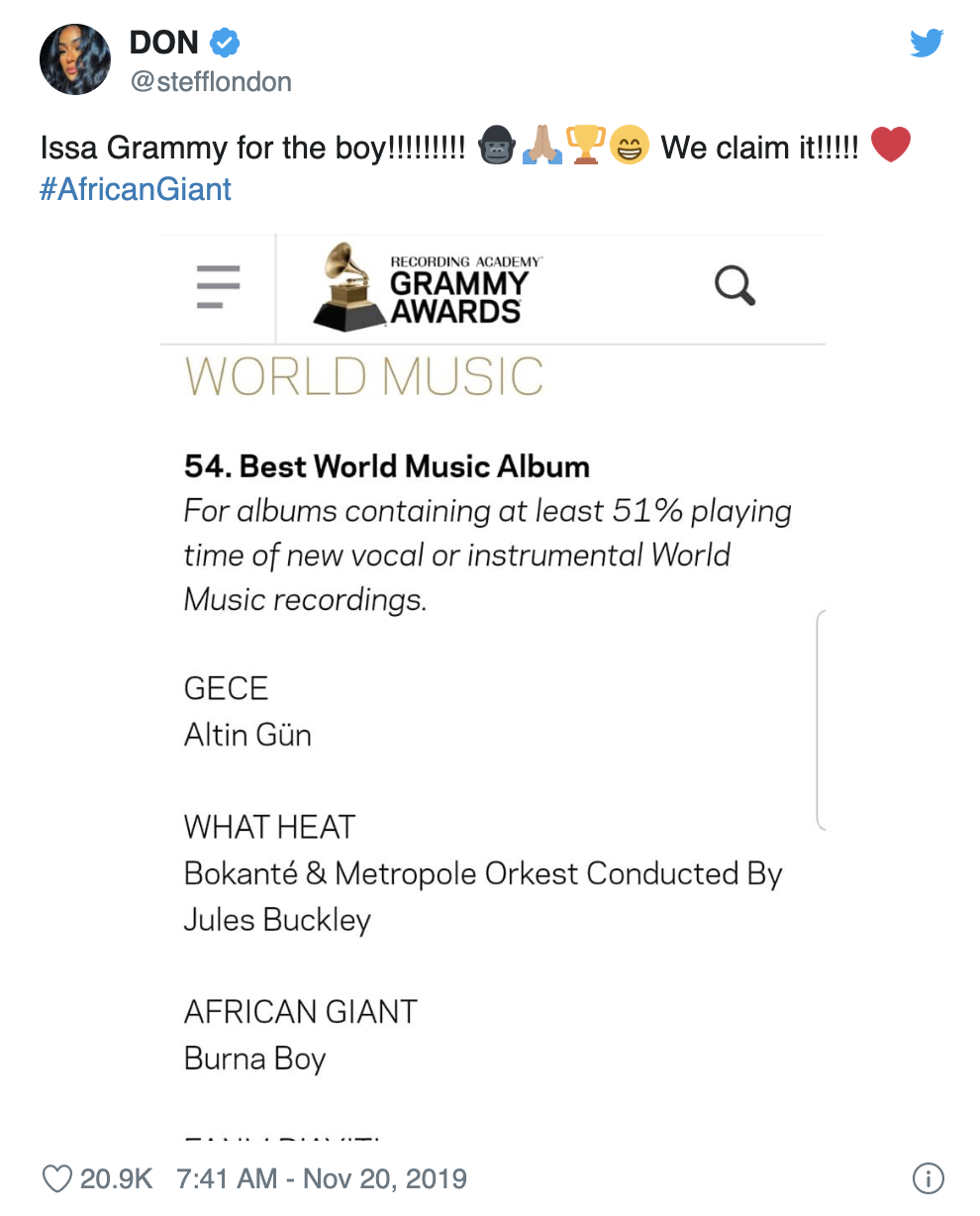