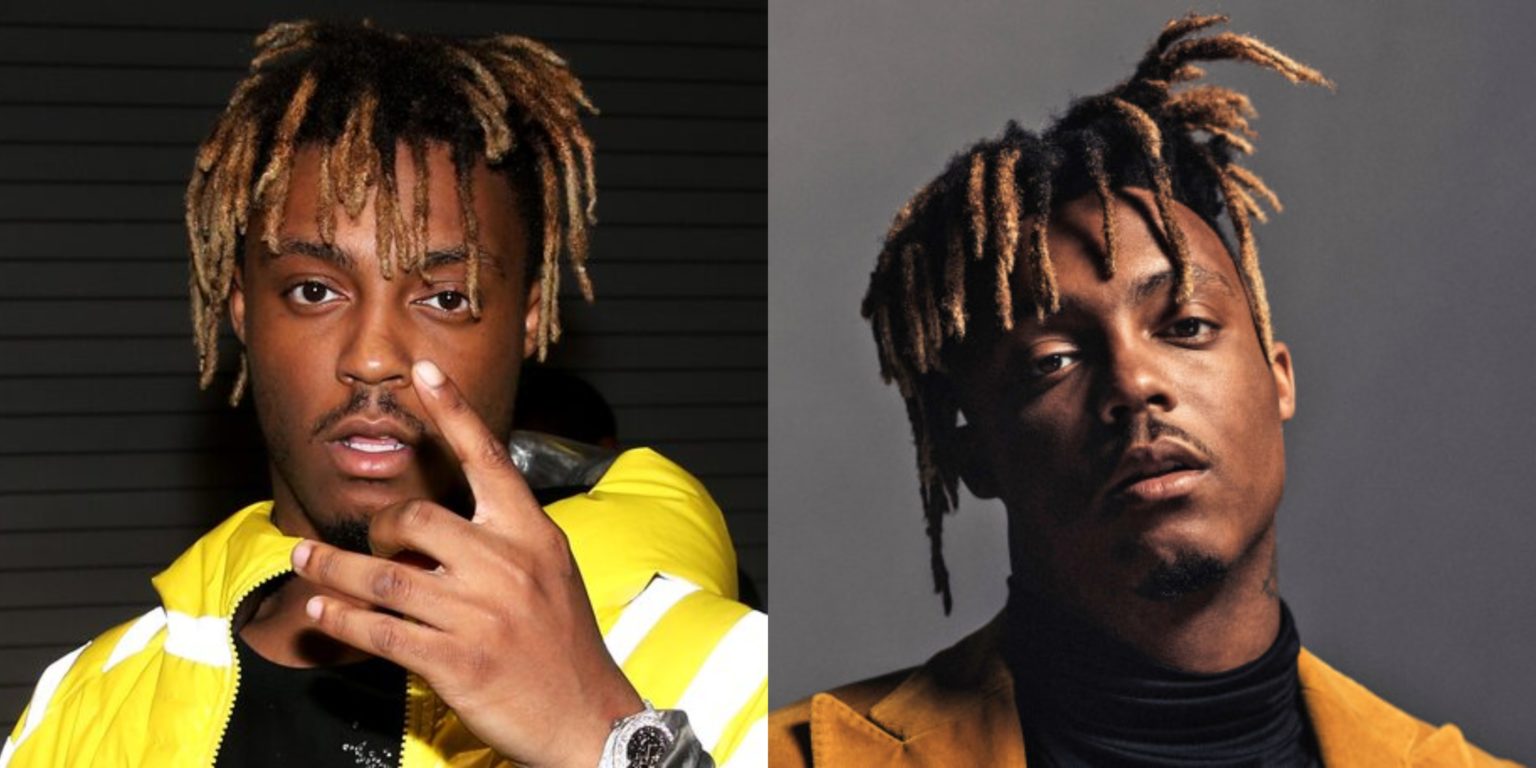 According to TMZ, American Jarad Anthony Higgins popularly known as Juice Wrld is dead – The 21year old was still conscious when he was rushed to hospital, however he was pronounced dead a short time later.

When paramedics arrived at the scene, the rapper was reportedly bleeding from the mouth – the cause of the death is still unconfirmed at the time of writing.

Juice had arrived in Chicago on Sunday morning, December 8, following a flight from California. Police say the rapper suffered the seizure while walking through the airport.

The musician, who only turned 21 last week, toured with Nicki Minaj earlier this year. His career truly kicked off in 2018, when he climbed the charts with his debut track Lucid Dreams – landing at number two.

He had another hit with All Girls Are The Same, which featured Lil Yachty on the remix. It was this song that drew the attention of Interscope Records, where he was signed into a multi-million dollar contract.

Juice also featured on Travis Scott’s AstroWorld album, performing on the No Bystanders track, and had a hit song with with Ellie Goulding in 2019, Hate Me. Over the course of a few months, the track amassed 48 million views on YouTube.

His stage name was said to be inspired by Tupac Shakur’s 1992 film Juice. In 2018, the Chicago rapper also released a joint album with fellow star Future, called The WRLD on Drugs. May his soul rest in peace