Bbnaija Reunion: All of Those Millions I Was Promised Online, They Were All Scam – Tacha (Video) 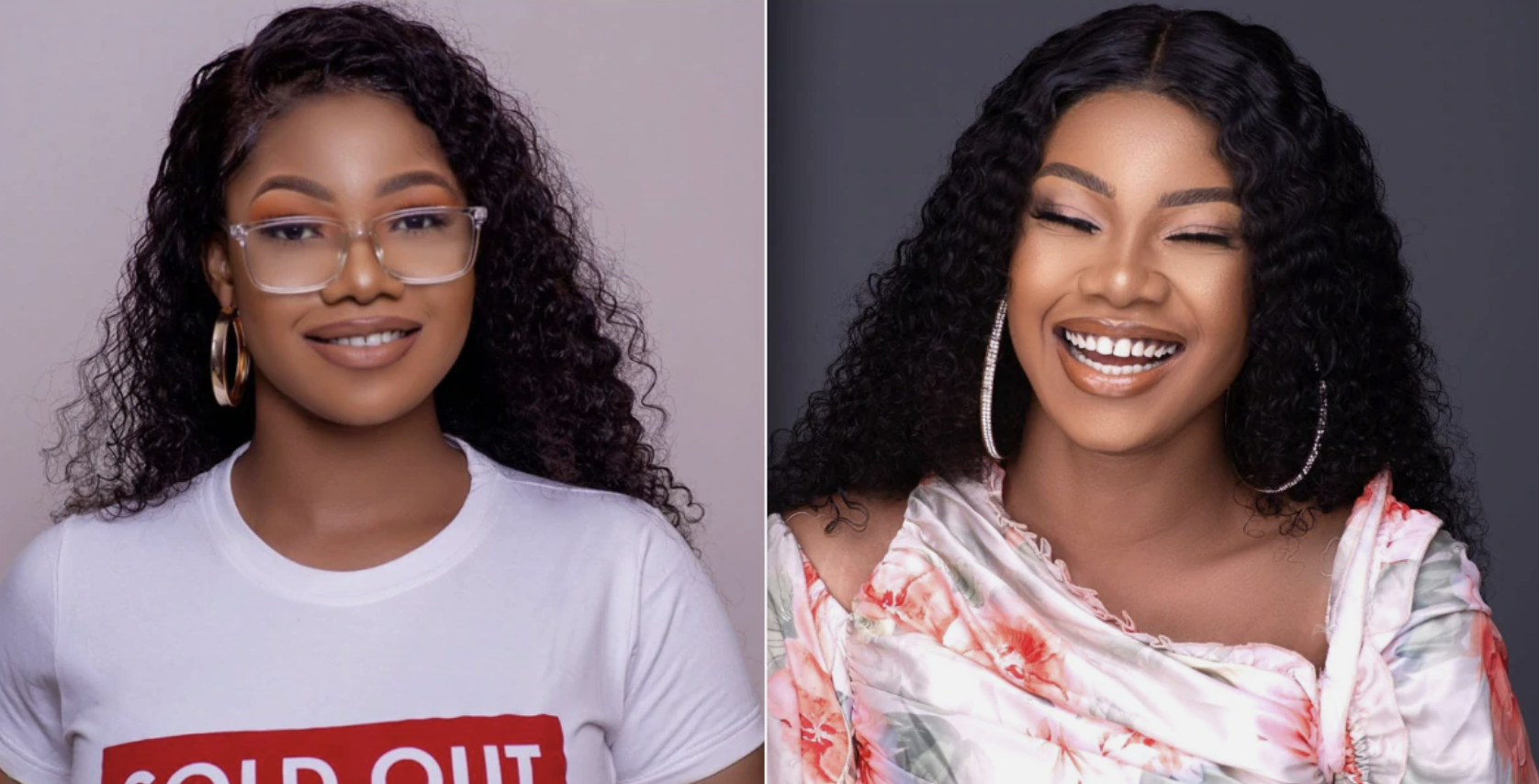 BBNaija 2019 former housemate, Tacha, has finally spoken on the huge amounts of money she was promised on social media after her disqualification from the show

About a year ago, the Nigerian social media space was greatly buzzing after one of the top contenders on the BBNaija 2019 show, Tacha, was disqualified. After Tacha’s exit from the show, she received a number of promises from people who claimed to be fans and many of them were financial pledges. Several people had come on social media to say they would be giving Tacha millions of naira and not much was heard about it as time went on.

During the recent episode of the BBNaija reunion show, Tacha was asked about all the donations she received from people.

The reality show star said that she actually did not receive any money from those who made public pledges on social media. Tacha said that it was all scam and that the only legit money she received that was publicised was from the GoFundMe account that was created for her by her fans. She said: “Only money that did come in that was legit and made public was the GoFundMe account.

And the funny part is that when you see this person say ‘I’m going to give you this certain millions of naira’, this other person doesn’t want to give. They are calculating all the millions and are like this girl should have a 138m in her account. But most of them were just people making videos to catch clout off of it. All of those millions online, they were all scam.”

Tacha opens up on the fake multimillion naira promises she got after coming out of #bbnaija house, says everything was a scam. According to the housemate, the only money she received during the BBNaija season was donations from Titans to her GoFundMe account. . . Follow @mediagist for more exclusive updates. . . #bbnaija #bbnaijareunion #bbn2019 #bbn #bigbronaija #bigbrother