Baba Suwe Has Been Admitted At The Lagos University Teaching Hospital 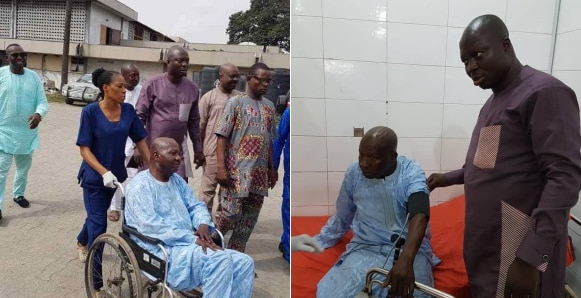 The 60-year-old was taken to the hospital in Idi Araba, Lagos State on Friday. 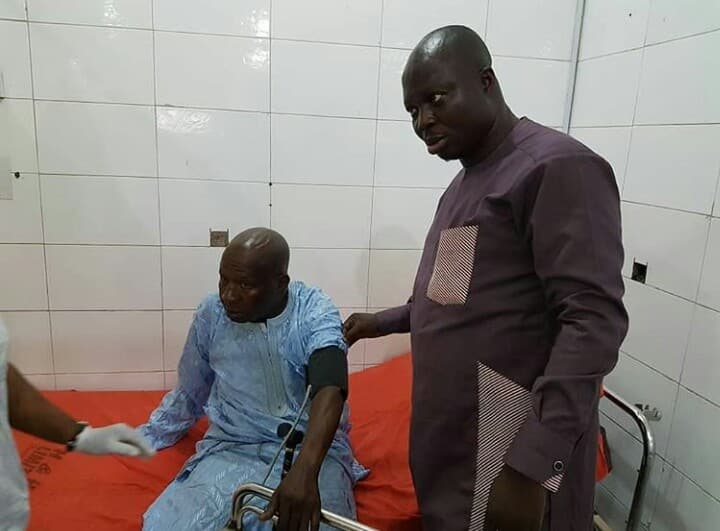 His admission was facilitated by the Theatre Arts and Motion Pictures Association of Nigeria (TAMPAN) with the assistance of the Federal Ministry of Health. 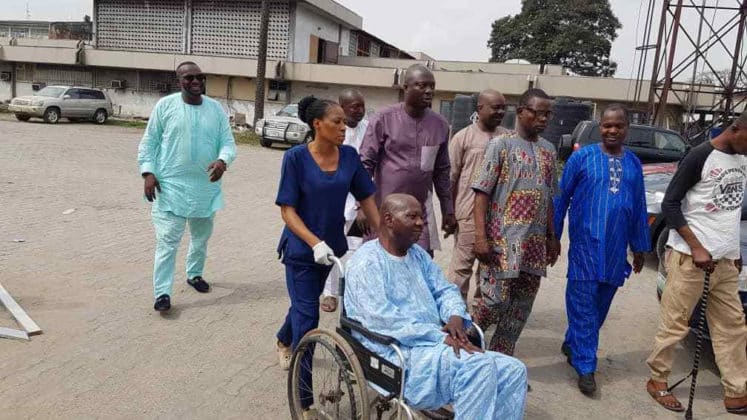 The Vice President of Nigeria, Yemi Osinbajo on Wednesday, gave the sum of N1 Million to the veteran actor.

According to Nollywood actor, Fabiyi, over a million was successfully raised for the actor from fan and numerous Nollywood colleagues.

The donation was made as a kind gesture supporting the treatment of the comic actor who is reportedly battling with diabetes amongst other ailments.